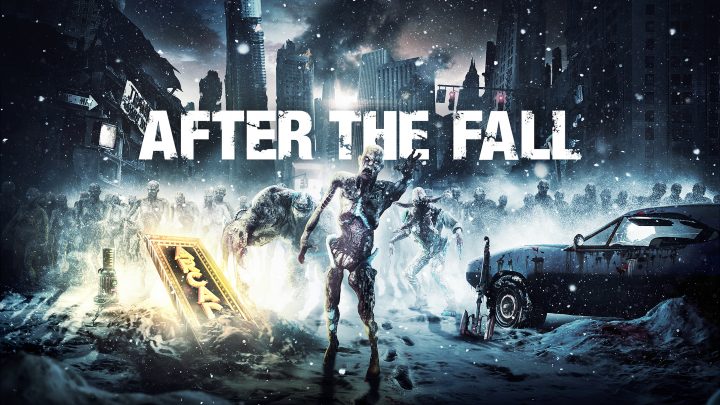 After The Fall is a co-op VR FPS from the creators of Arizona Sunshine, that allows up to four players to fight together as they attempt to survive in the ice-covered ruins of LA, 20 years after an apocalypse nearly wiped out humanity.

Currently in development by Vertigo Games (creators of Arizona Sunshine and Skyworld), After The Fall is a cooperative multiplayer VR FPS where you fight for survival against hordes of infected zombie-like creatures called the “Snowbreed”. It takes place in an alternate timeline where the outbreak happened during the 1980’s and now you are trying to survive in the frostbitten ruins of LA some 20 years later.

After The Fall features a story mode where you and your team will battle hordes of Snowbreed and powerful bosses as you make your way through the post-apocalyptic ruins of LA. You’ll be able to scavenge resources, craft equipment, use powers and upgrade your arsenal with a wide array of guns and melee weapons.

Vertigo Games certainly know how to create fun VR monster blasting first person shooters, and the visual design of After The Fall looks to be a step up from Arizona Sunshine. Sign up for the Beta now to see if you can survive on the streets of LA.