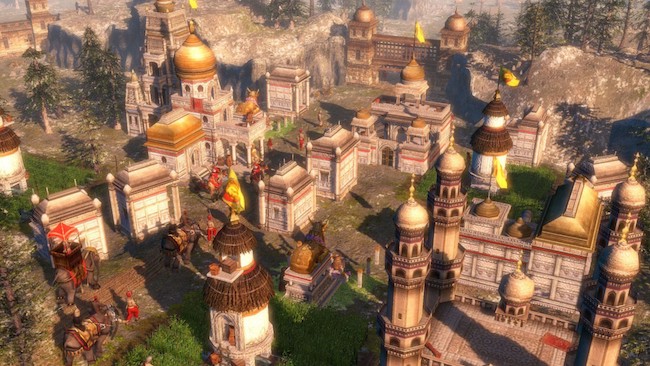 RTS fans rejoice! Beta testing for the upcoming Age of Empires 3: Definitive Edition is due to start soon and you can sign up now for a chance to join in the fun.

Beta testing for Age of Empires 3: Definitive Edition is due to start in February on PC and you’ll need an Xbox Live account to sign up. It will include some of the single player campaign, but will mostly be focused on multiplayer so sign up now to see if you’ve got what it takes to run an empire.

Sign Up For the Age of Empires 3: Definitive Edition Here