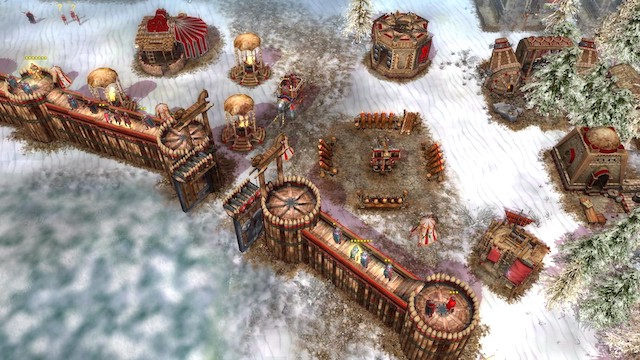 The Ancient Wars: Sparta Definitive Edition promises lots of improvements over the original, with more unit customization, 8K support, seven playable factions and more than a hundred unique unit types. It will feature three single-player campaigns, as well as Great Historical Battles and Challenge Maps that are playable in single-player, co-op and competitive multiplayer. There are also five multiplayer only modes (Conquest, MOBA, Domination, Skirmish and Survival) to test your strategic skills in.

The original Ancient Wars: Sparta was well received upon release, but didn’t quite stand shoulder to shoulder with other games such as the Total War series. The variety of improvements in the Definitive Edition look set to rectify this so sign up now to join in some epic battles.