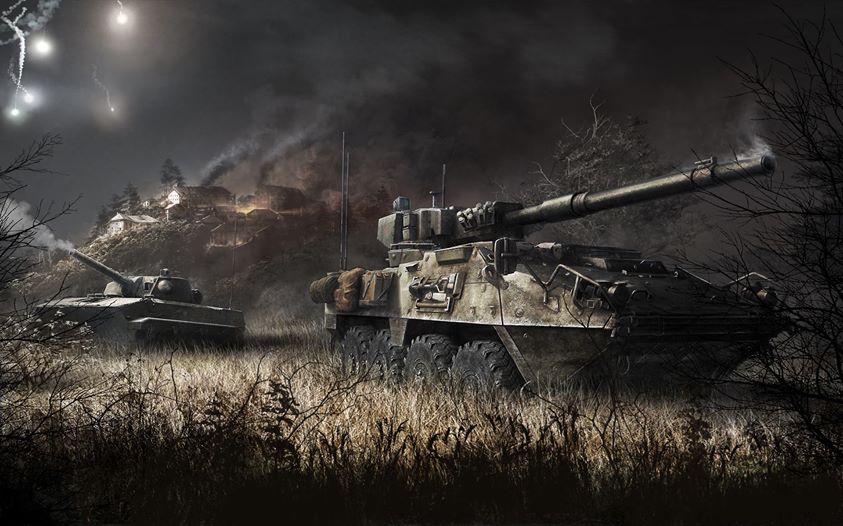 You’ll be able to build your private military arsenal as you gain more combat experience, establishing relationships with other corporations, contractors and non-government suppliers.  Obsidian plans to constantly update the game throughout it’s lifecycle, adding new vehicles, upgrades, and maps on a regular basis.

Perhaps the most interesting thing about Armored Warfare though is that the all the maps and scenarios will have destructible environments.  This should add another layer of strategy and complexity to the game as the terrain changes throughout matches, and more importantly it’s just great fun blowing stuff up!