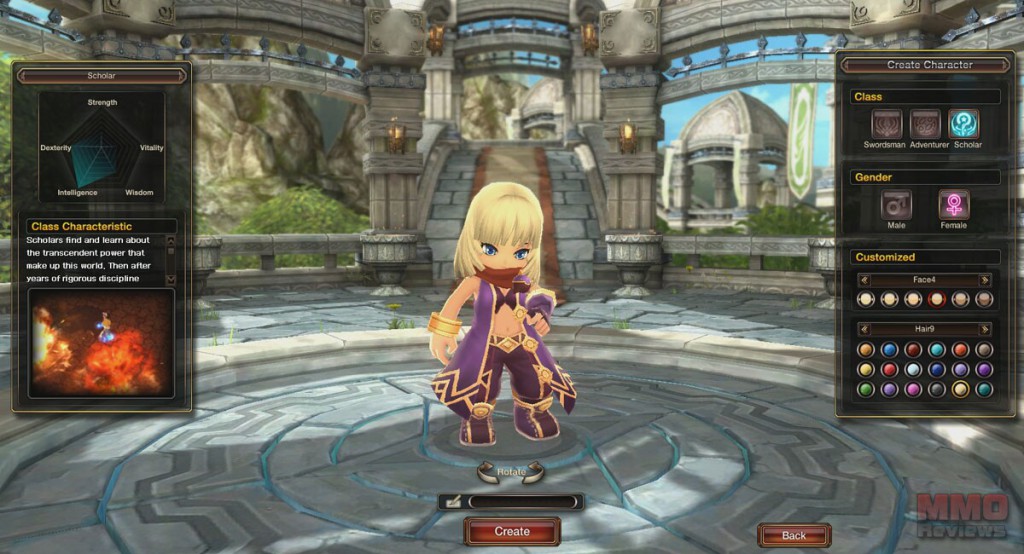 Hero of the Obelisk is a cute MMORPG that features a fun hack and slash combat system that makes for very dynamic, reflex orientated battles.  Set on the continent of Abate, Hero of the Obelisk combines a plethora of fun and challenging dungeons, and features class systems, character upgrades and PvP battles. 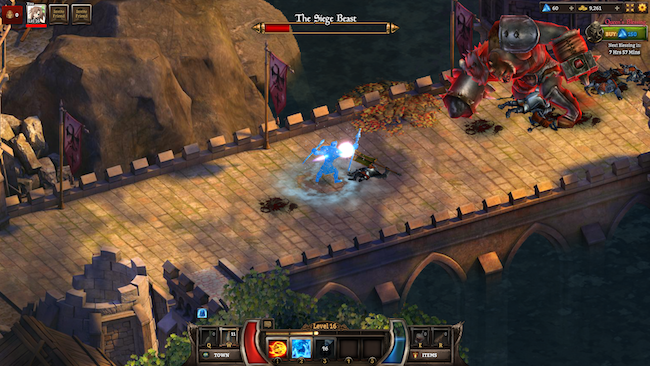 Kings road is a nice looking medieval dungeon crawler with loot drops, drop-in multiplayer and 3 different playable classes.  You’re tasked with saving a world shrouded in darkness by defeating the foul villains and creatures who plague this once-peaceful land.  It’s a nice little game and the free to play mechanics aren’t too imposing, as everything that can be bought with virtual currency can also … Read More

Wayward Terran Frontier is an ambitious MMO that puts you in command of your own spaceship.  The graphical style is quite similar to FTL, but the gameplay is significantly different.  You can build your spaceship from scratch and customise it as you see fit, it’s an important feature as ships take realistic damage and sections disintegrate when you get hit. 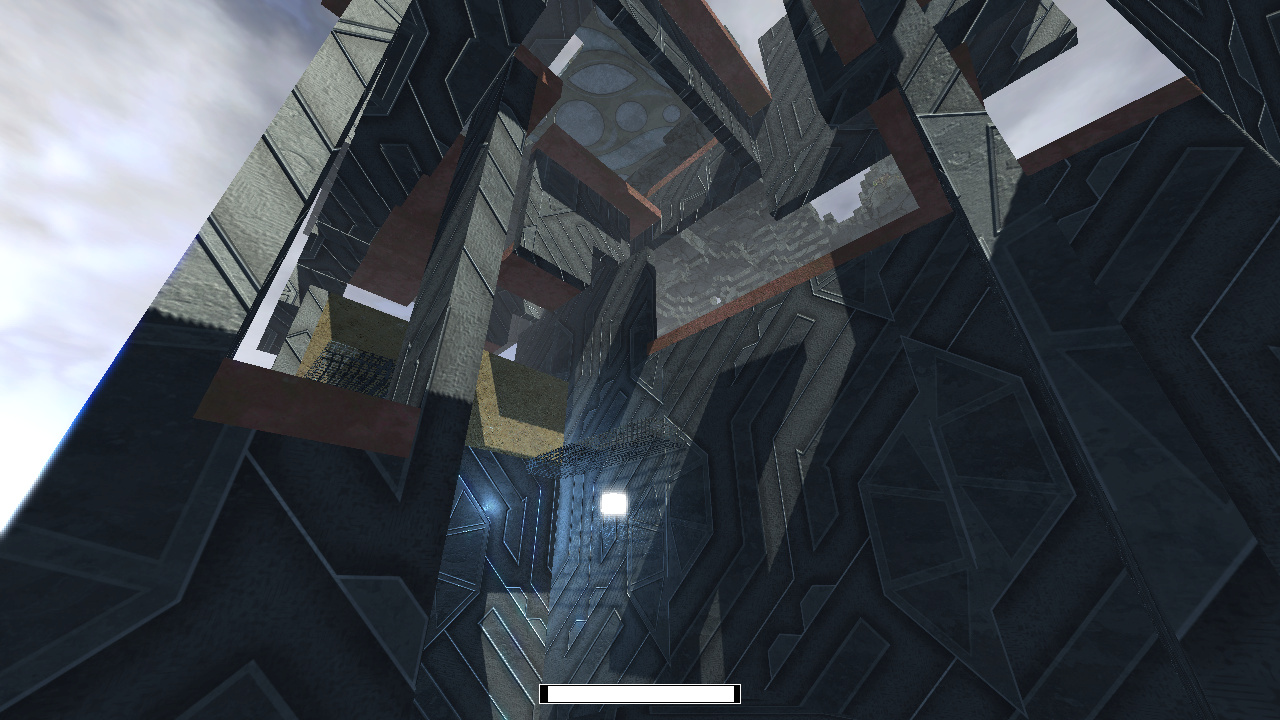 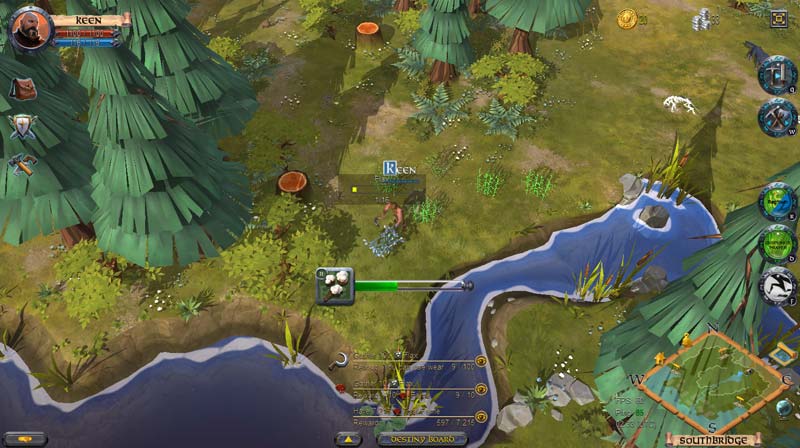 Albion is a medieval sandbox MMO that is playable on PC, Linux, Mac, iOS and Android.  It has a wealth of character customisation options, and prides it’s self on allowing players to use every combination possible (so for example your mage can use swords or your warrior can use a staff).  It features a player driven economy, with an extensive crafting and loot system and … Read More