Renewal is a 2D top-down zombie survival RPG in which you create your own character and try to survive in against an assortment of monsters in a randomly generated world.  Scavenge, survive and craft weapons in this great little indie game. It’s currently on Indiegogo, where they have a variety of funding options available, including a $25 package where you can get an in-game character … Read More 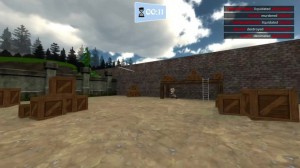 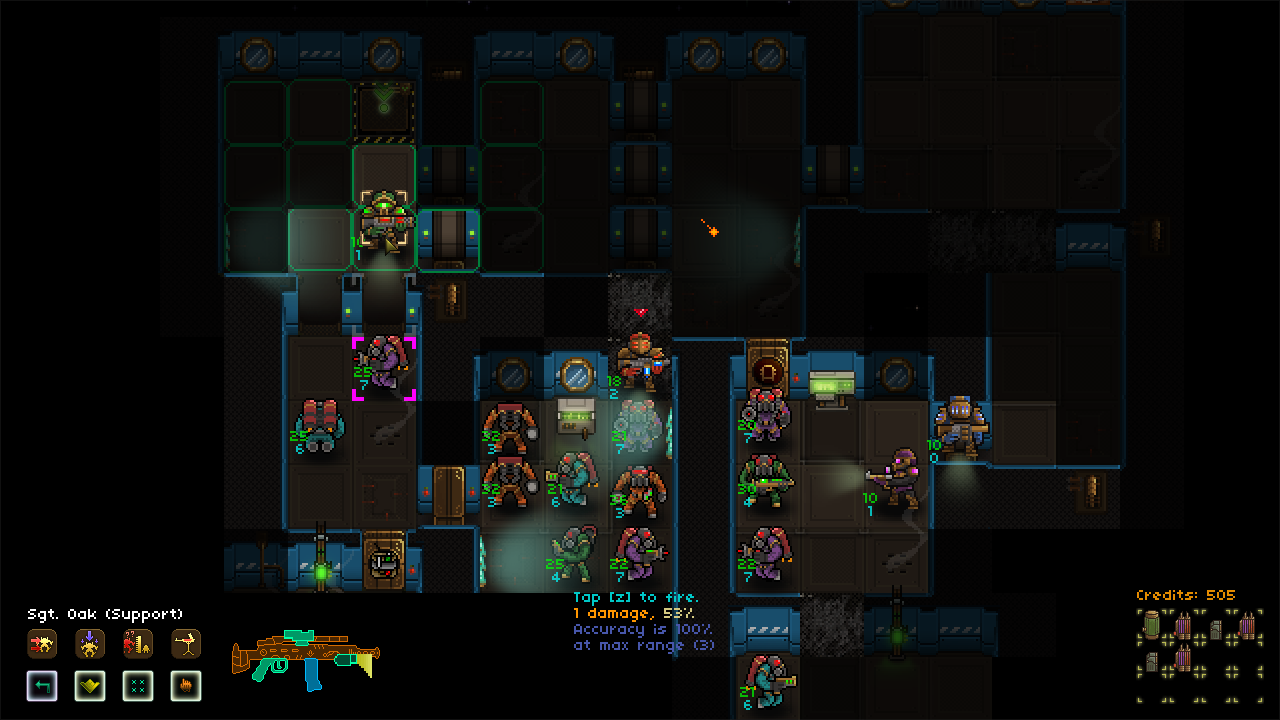 Steam Marines is a fun, squad based, steampunk rougelike made by @Worthless_Bums

UPDATE: This Alpha Is No Longer Available… Read More