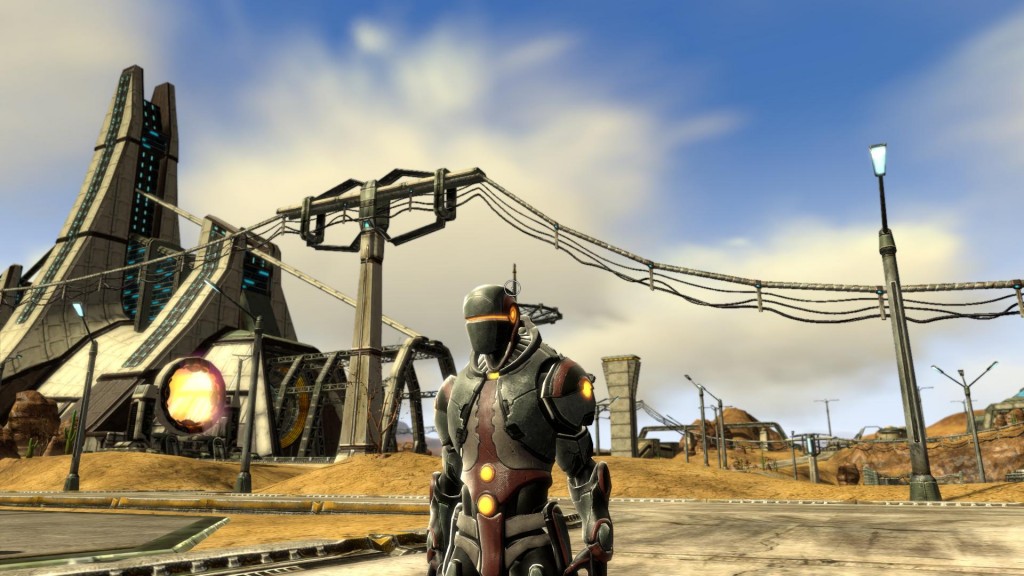 Line Of Defense is a sci-fi MMOG (Massively Multiplayer Online Game) in which thousands players fight for the control of various bases located on planets in the far reaches of space.

The game is played in either first (FPS) or third (TPS) person perspective as infantry or in land and naval vehicles, as well as aircrafts (fighters, gunships) – some with the capability to … Read More 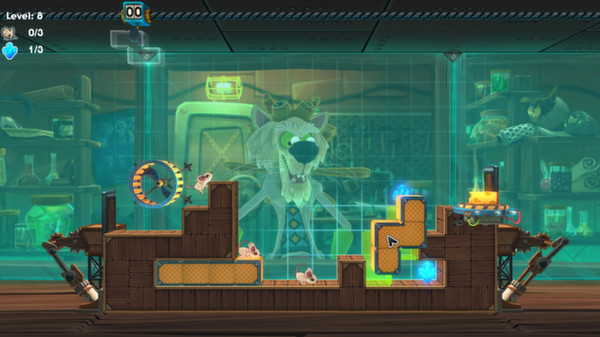 Mousecraft is a nice little puzzle game that plays out like a mixture of Lemmings and Tetris.  A quirky game with a nice visual style, features a Crazy Cat Scientist and 3 Blind Mice! 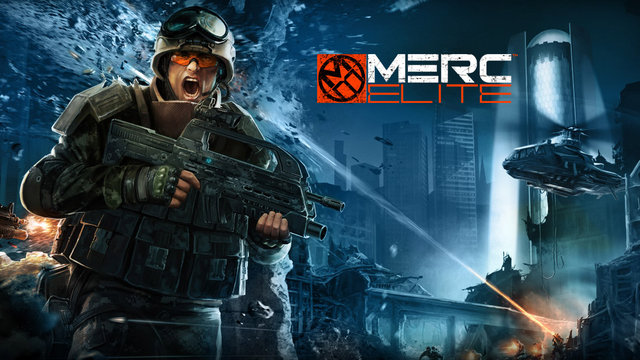 A futuristic MOBA, featuring Line of sight and cover mechanics.  A great looking game, who says all MOBAs have to be in a fantasy setting?

Second Chance Heroes is a fast-paced, arcade dungeon crawler with a great sense of humour.  The playable characters are particularly eccentric, the roster includes Abe Lincoln, Queen Elizabeth I, and Mari Curie.  Use them to blow up, gun down and beat up hordes of mutant monsters.  It’s great fun, made even better by the addition of 4 player c0-op.

Update: Unfortunately this Playtest is no … Read More