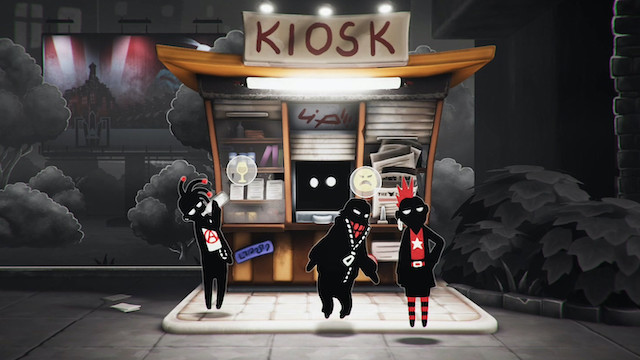 Beta sign ups are now live for Beholder 3 – the voyeuristic simulation game where a landlord spies on his residents for a totalitarian state.

In Beholder 3 you’ll be carrying out similar covert spying operations as the previous games. In the game you take on the role of a family man called Frank Schwarz who lives in a totalitarian state and has lost his cushy job at the Ministry. He now has to work as a landlord for a block of flats while also spying on his residents and reporting any wrongdoings to the Ministry.

You’re going to be very busy in Beholder 3 as you need to keep your residents happy while also breaking into their homes and spying on them, searching for contraband and eliminating anyone the Ministry wants rid of. You also need to complete quests for the Ministry, such as manipulating flags and promoting the ideology of the state.

Your choices matter in Beholder 3 and they can literally mean the difference between life and death (for your residents, your family or yourself). There are also different factions that you can choose to align yourself with, which may help to fight back against the state. But you’ll need to be careful – you know what they do to traitors!