The Bonus Round page

On this page we have a collection of interesting games to keep you occupied while you’re waiting for Alpha/Beta applications to be accepted, or downloads to complete. 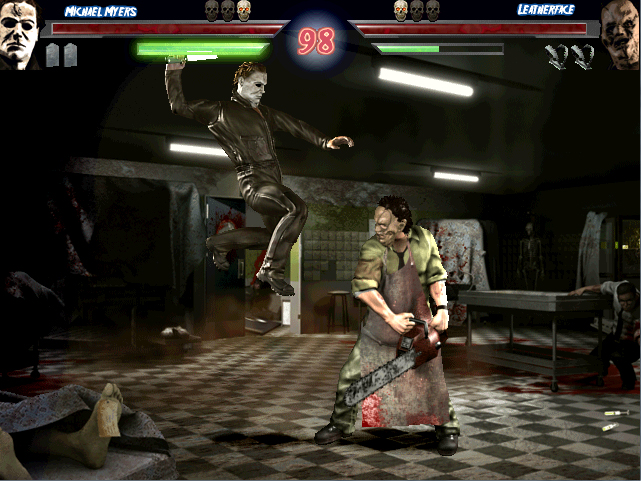 Who would win in a fight between Chucky and Freddy?  Jason Vs Leatherface?  Pinhead Vs Candyman?  Ash Vs Reanimator?  Well now you can find out in the ultimate horror film fighting game, Terrordrome!  It’s a fan made game, that’s taken over 7 years to complete, that isn’t just a novelty fighter, there’s depth and real gameplay there, and the visuals are top notch.  There’s a roster of 14 movie bad-asses, all with their own weapons, fighting styles and special moves.  If you loved 80’s horror movies this is a must play. 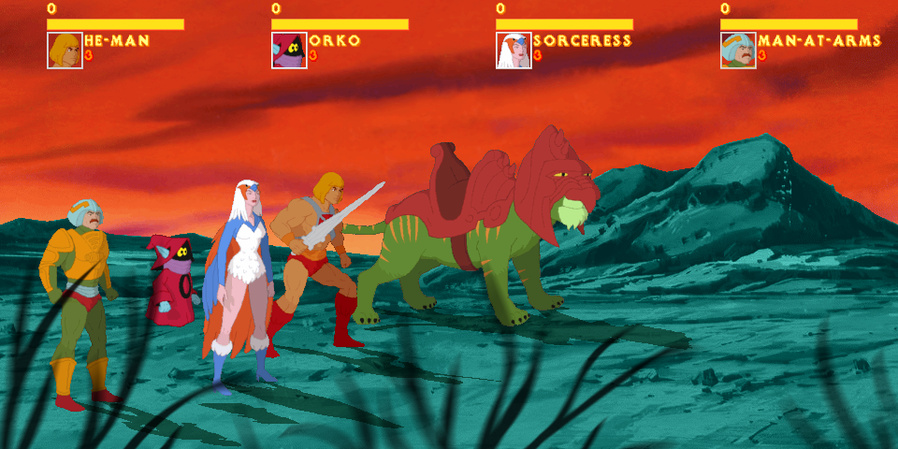 By the power of Grayskull, He-Man is back, with a bunch of friends and ready to kick Skeletors boney ass!   (Spotted by Kotaku)  This fan made game is an excellent 4 player co-op side-scrolling beat-em up featuring all your favorite characters (and Orko) from the classic He-Man cartoons.  The game is still in development, but the dev has released a great 9 level demo, featuring 1 boss battle.  Playable charcacters include He-Man, Orko, Sorceress, Man at Arms and She-Ra.  It’s great nostalgic fun, perfectly recreating the feeling of playing a classic arcade brawler and bringing the classic he-man characters to life (then beating them to a pulp)

Game of thrones:  The 8-bit Game 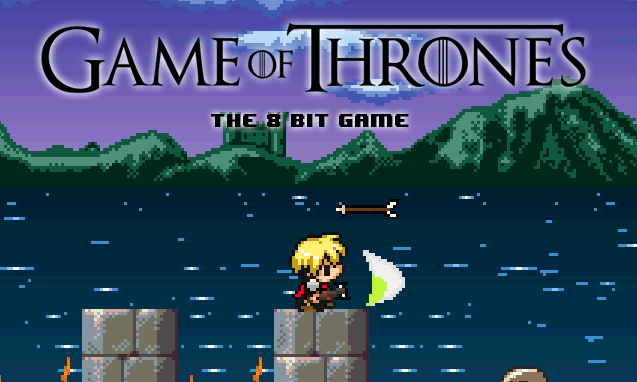