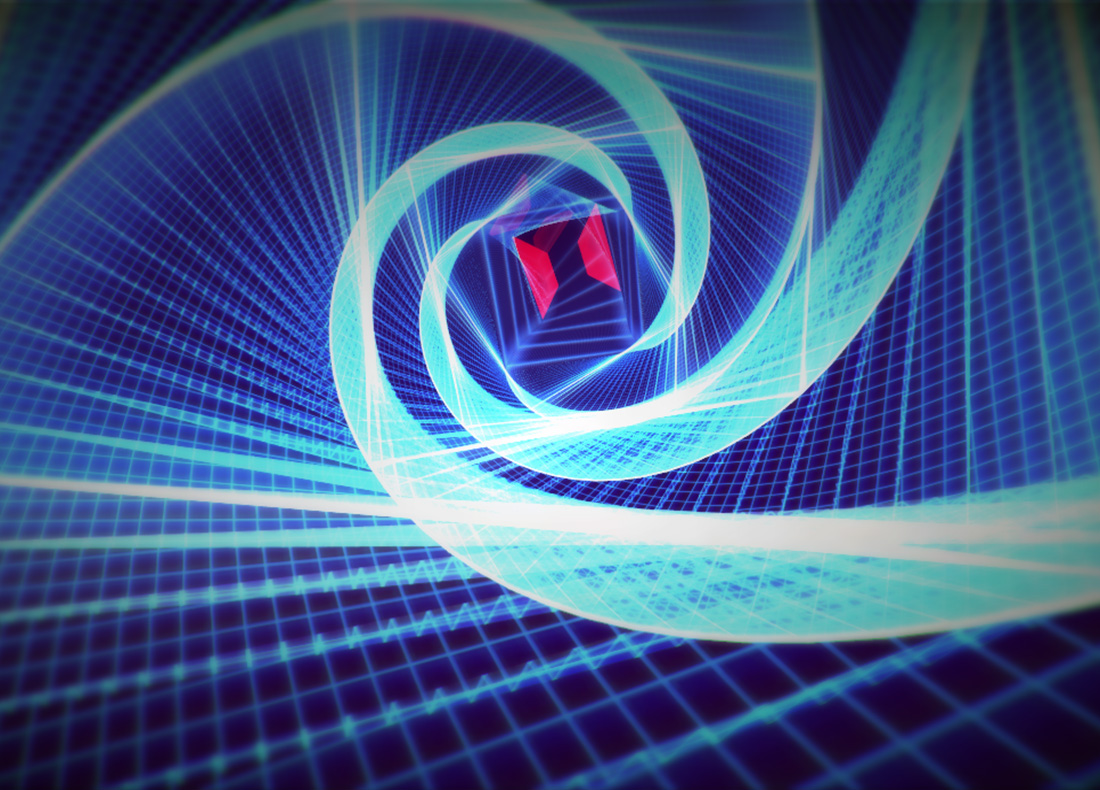 Vectagon is an eye melting, procedurally generated arcade survival racer inspired by F-Zero, Rez and Dyad.  Reminiscent of Super Hexagon, it’s easy to play but hard to master and always keeps you coming back for one more go.  With it’s fast, reflex based gameplay and trippy TRON style visuals, we’d highly recommend giving this addictive little game a go.  The Alpha is playable in a … Read More 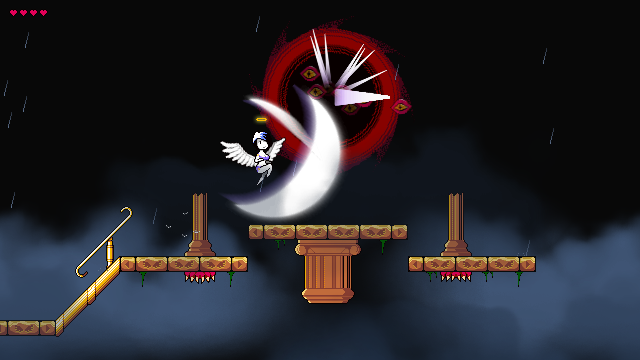 Wings of Vi is a challenging platform game in which you control the angel Vi saving the world from an Evil menace.  It’s an nice looking platformer that’s Inspired by games such as Cave Story, Megaman and Castlevania, Wings of Vi is an interesting mix between challenge, story and with room for both exploring and tricky platforming.

UPDATE: The alpha is no longer available … Read More 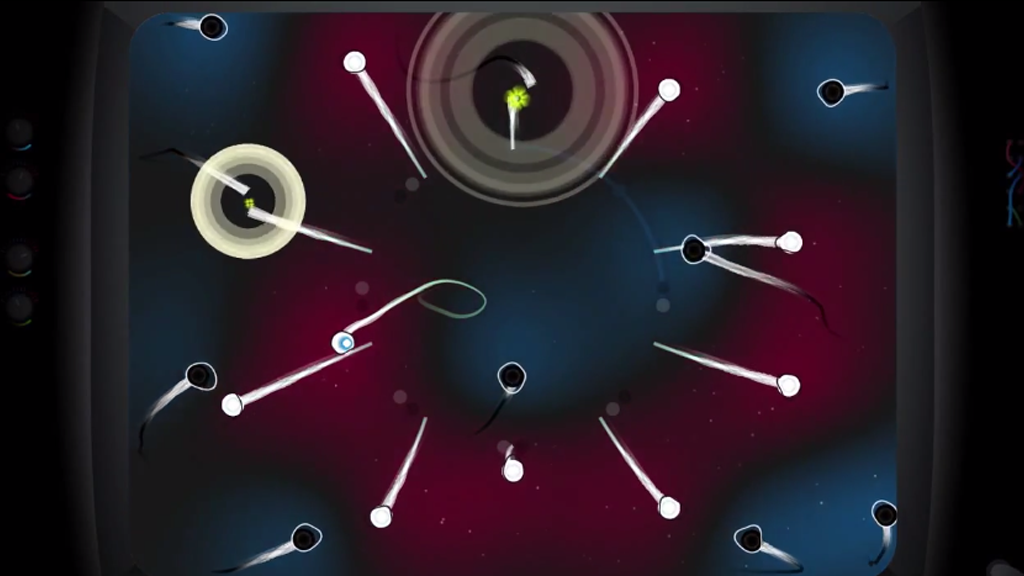 Particulars is a Steam Greenlight game that makes sub-atomic particle physics fun.   It plays like a chilled out geometry wars, but more cerebral and you don’t shoot.  It’s a beautiful game with an excellent, atmospheric soundtrack, best seen in action to truly appreciate it.

Or you … Read More