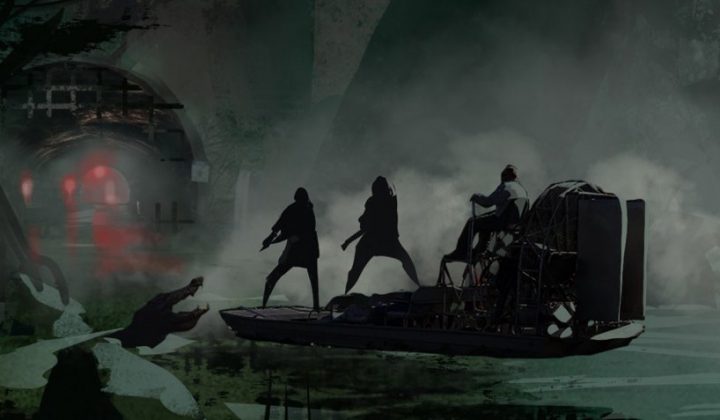 Cold Comfort is an asymmetric 5v5 multiplayer horror FPS that plays like a blend of Rainbow Six Siege and Left 4 Dead as humans do battle with mutated monsters in close quarters siege combat scenarios.

The asymmetric multiplayer combat of Cold Comfort takes place in a world that’s in the midst of a zombie-like outbreak due to a deadly virus called the Gamma Strain. While the majority of the infected population have turned into zombie-like monsters, there are a few who have become genetically altered, giving them powerful abilities and skills. These mutants are dubbed the “Gamma Prime”, they come in five different classes and they all look like they’ve just stepped out of a particularly horrific horror movie.

The 5v5 PvP battles of Cold Comfort take place between teams of human survivors and Gamma Prime. There are five classes of humans and five classes of Gamma Prime, each of which have useful abilities to aid their team. Matches are generally siege-style battles with one team defending and one attacking, with players able to build defenses and traps to fortify their positions. Attacks can come from anywhere though, as there are lots of breachable walls that enemies can burst out from.

It’s an impressive looking game that’s set to deliver a great blend of tactical team based combat and survival horror. Sign up for the Alpha to see if it’s the humans or the grotesque Gamma Prime mutants that are more suited to survive Cold Comfort’s post apocalyptic world.

You Can Follow The Development of Cold Comfort Here

To sign up for the Cold Comfort Alpha just join the official Discord group. The first 1000 people that join are guaranteed a key when the Alpha starts and others may get in later on.