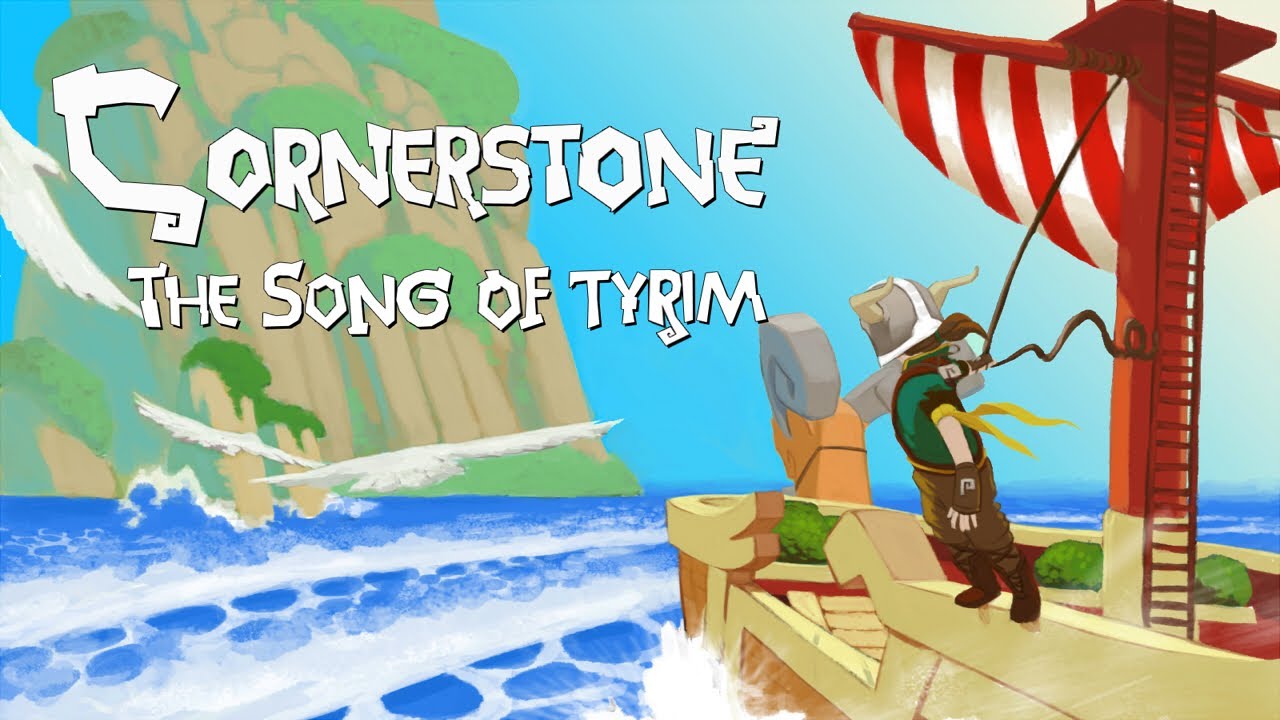 Cornerstone is an open world action adventure game inspired by Viking culture, The Legend of Zelda games (Wind Waker most notably) and Dark souls that has achieved it’s kickstarter goal and has been Greenlit on Steam.

Cornerstone encourages exploration.  The world is structured similar to Wind-Waker with a series of islands connected within vast ocean with almost every areas is accessible from the start.  You travel between islands on a (fast travel enabled) boat and explore these islands you will discover useful tools and abilities to help you on your upcoming challenges.

Game progression doesn’t revolve around increasing stats and gathering XP.  You explore the world in a nonlinear way, with some areas locked off until you have the correct equipment, as in a zelda game.

Although we’ve mentioned Zelda a lot, Cornerstone is very much its own game and not simply a Zelda rip-off.  The likeable main character (Tyrim) has plenty of character and it’s a joy to explore the beautifully crafted world.