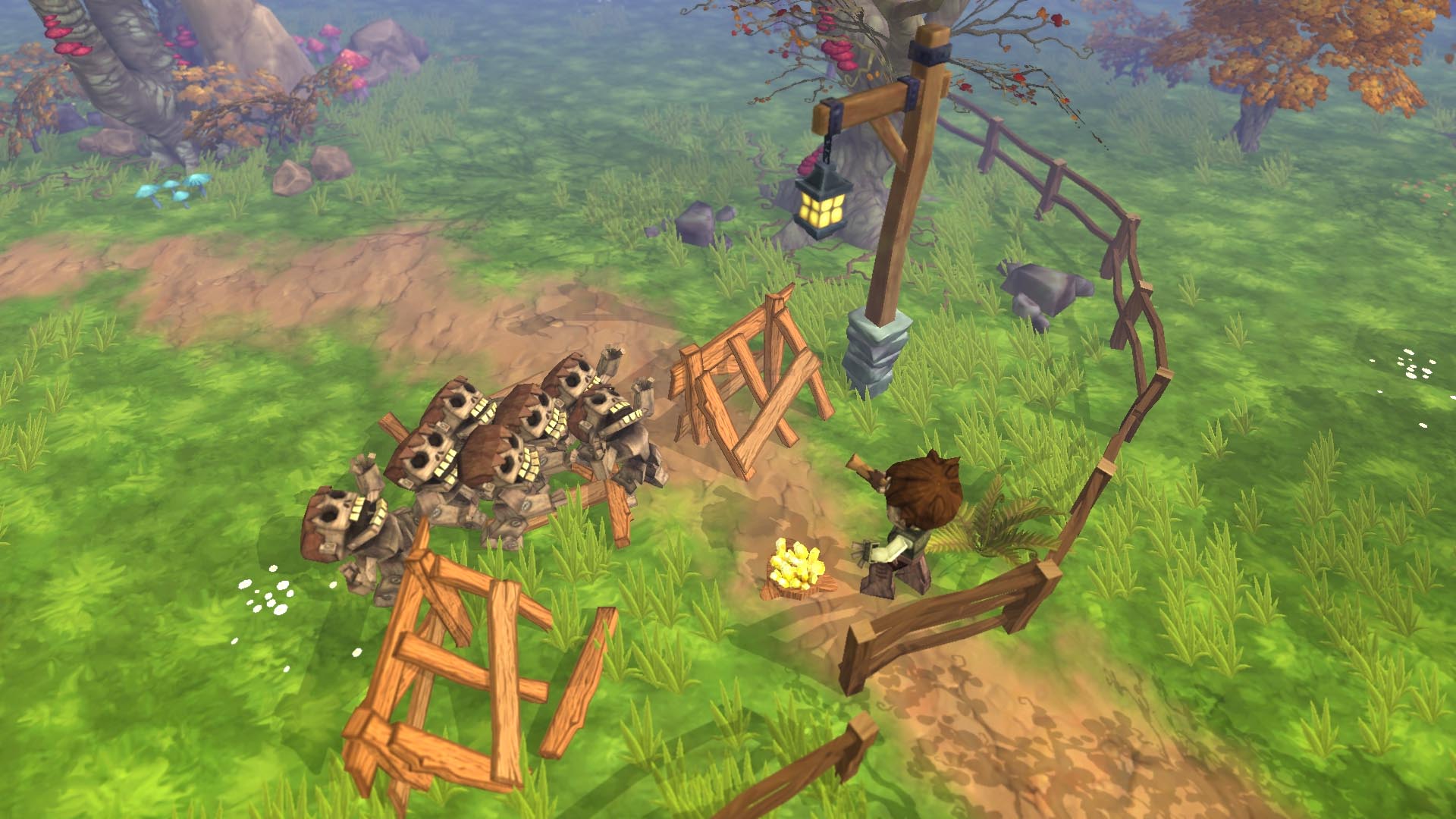 Deadwood is an interesting twin-stick shooter/tower defence hybrid that that sees you scavenging and securing a base during the daytime and fighting off zombies in the night time.  The Prototype is still early in development so obviously it’s not fully featured, but it already looks very nice and shows of the core gameplay pretty well.  You can scavenge for resources, set traps, erect barriers, create choke points and shoot down the zombies (Deadwoods), trying to survive as long as possible.

Once you’re finished playing the prototype, you’ll be given the option to leave feedback and sign-up for the fully featured Beta.