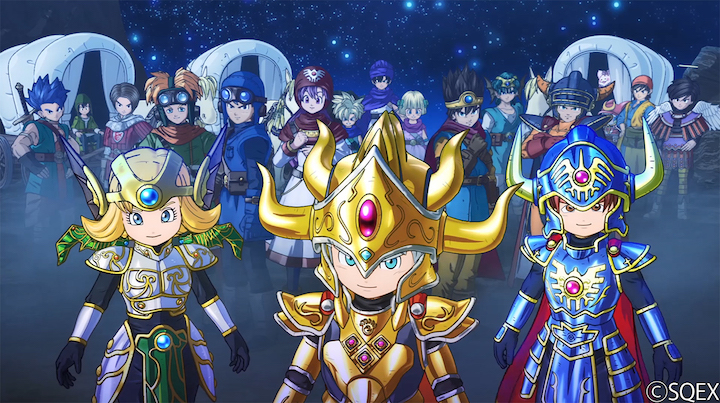 Beta sign ups are now live for the Android version of Dragon Quest of the Stars, a mobile only JRPG set in the Dragon Quest universe.

Dragon Quest of the Stars was released a few years ago in Japan and has since had over 20 million downloads, so it’s about time it had a Western release. Don’t expect a traditional full on Dragon Quest style JRPG though – it also seems to contain more than a few free to play casual mobile game elements too, with minigames, gatcha and microtransactions.

The Dragon Quest of the Stars Beta will take place between October 30th and Nov 28th and you just have to preregister on the Google Play Store to access it IF you’re in the right location. The game will eventually be launching worldwide, but at the moment you can only sign up for the Beta from Canada or Taiwan (or you might be able to get around the region lock with a VPN).