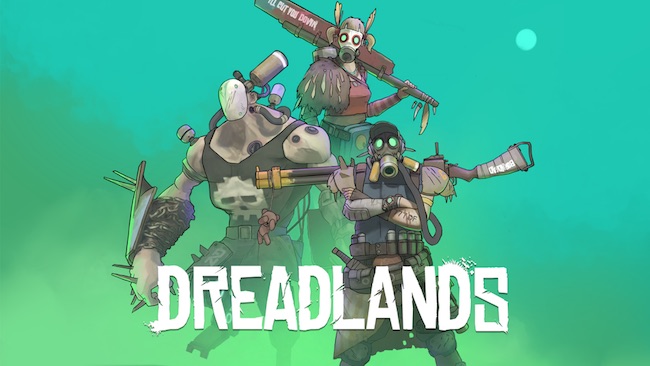 Dreadlands is a turn based skirmish strategy game set in a shared post-apocalyptic world where and of miscreants and mercenaries fight over a valuable resource called “Glow”.

In Dreadlands players take control of groups of survivors who roam a large, living post-apocalyptic world where you’ll frequently encounter other players and interact with each other. These interactions can be friendly or hostile, with you able to team up for some cooperative PvE action or face off in brutal PvP battles. There’s no gameplay footage yet, but the turn based combat system looks quite similar to X-Com, with you able to move, use a variety of abilities and use objects in the environment for cover.

It’s an interesting game that looks set to offer a nice mixture of strategic turn based combat, co-op, PvP and survival gameplay. Sign up for the Beta to see how you fare in its colorful post-apocalyptic wastelands.

Check Out Dreadlands On Steam Here