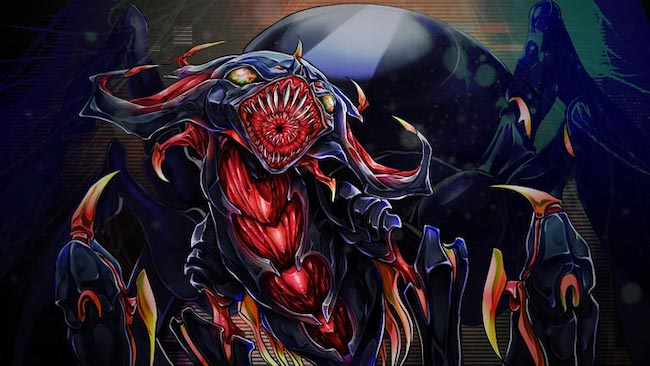 Played in 1v1 turn-based battles, EndBoss is a CCG where eight unique bosses (factions) are fighting to become the EndBoss of a world called Midos. Each battle is part of a bigger war for territory, with players betting how much territory they’ll risk at the start of each battle. During the battle each Boss can use three Henchmen and use defensive and offensive action cards to fight their opponent.

There’s no gameplay footage available yet, and the intricacies of the combat are still to be announced, but it’s an interesting take on the CCG genre and the focus on skill over chance is a good thing. Sign up for the Beta to become a Boss.