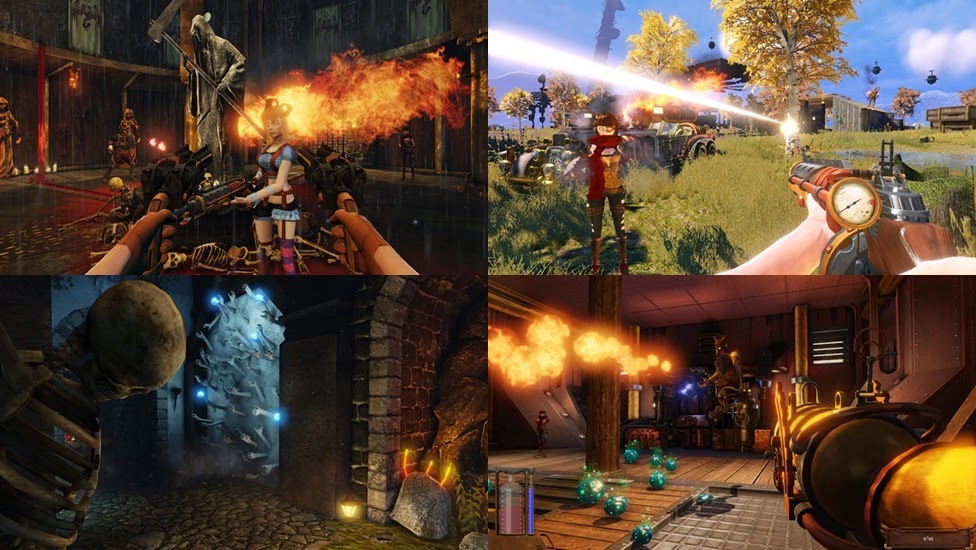 UPDATE: This Beta is No Longer Available