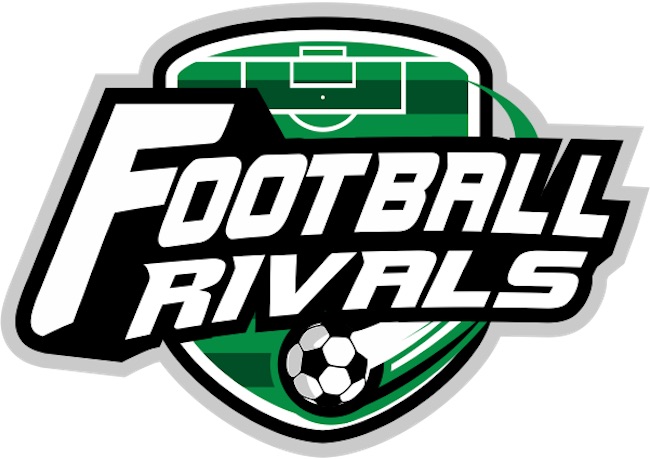 Football Rivals is a new online multiplayer football management game that blends traditional management gameplay with fantasy football, as you trade and manage real football players in your team.

Aiming to be “fantasy football on steroids”, Football Rivals is an online football manager game where every footballer is real and have their own stats and results based on their real world performances. There’s a limited amount of each player, so not everyone can have Messi, but you’ll be able to trade players by negotiating with other managers.

Quite how much your management of your team remains to be seen. No details have been announced yet, but hopefully things like training, formation and tactics will have some bearing on your results, rather than it just being all based on fantasy football style stats. It’s an interesting prospect anyway and Beta testers are promised some free perks when the fame fully launches. Sign up now to kick off with the Beta!