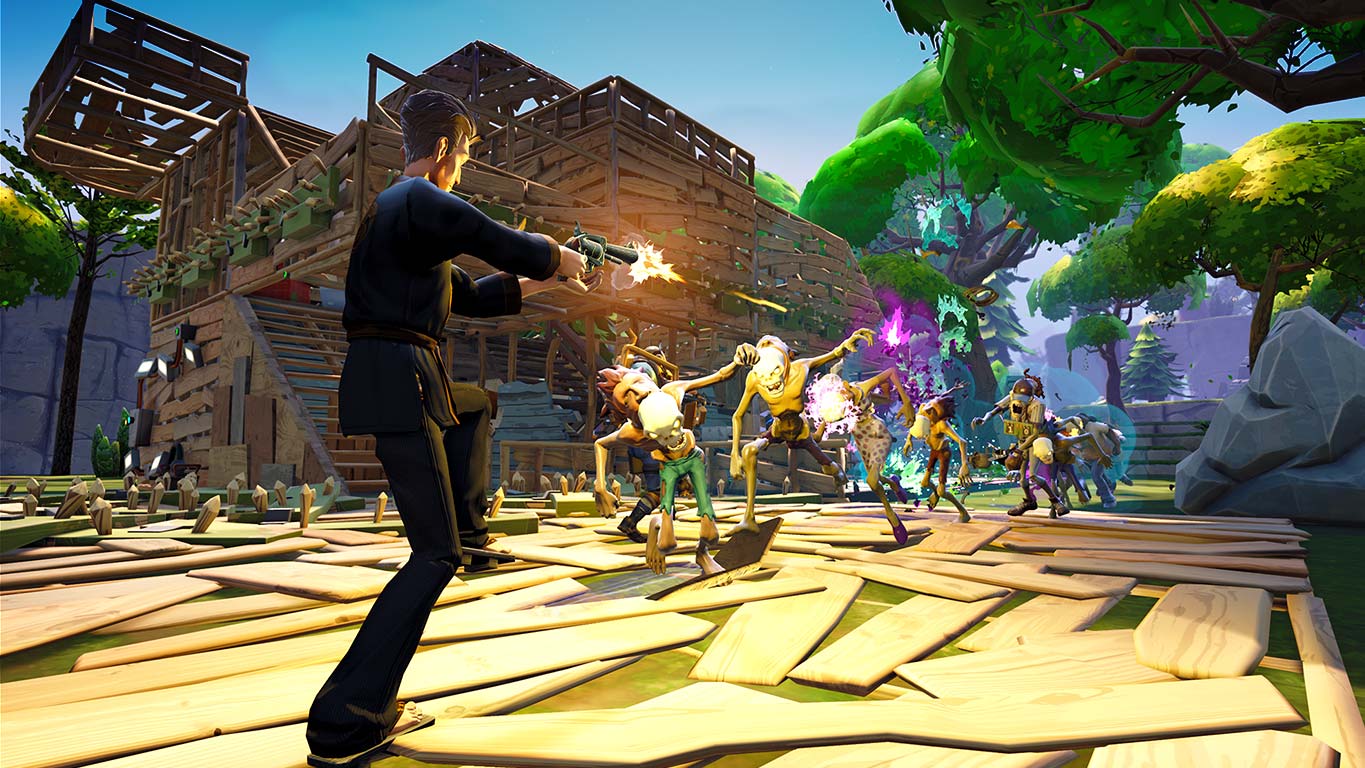 Alpha Sign-ups are now open for Fortnight, Epic’s new Unreal Engine 4 powered multiplayer game where you scavenge and fortify during the day and fight off zombie hordes during the night.

Fortnite has a big focus on building, combat, character customization, and social interaction.  The day and night cycles mean that gameplay will have an interesting mixture of exploring, scavenging, building during daylight, then bunkering down during the night and fending off zombies as it switches to a Gears of War, Horde-mode style of gameplay.

The interesting cycle of gameplay styles, stylish visuals and the fact that this will be Epic’s first Unreal Engine 4 powered game all make Fortnite sound like a pretty tasty proposition, and a game that’s worth getting on at the ground floor.