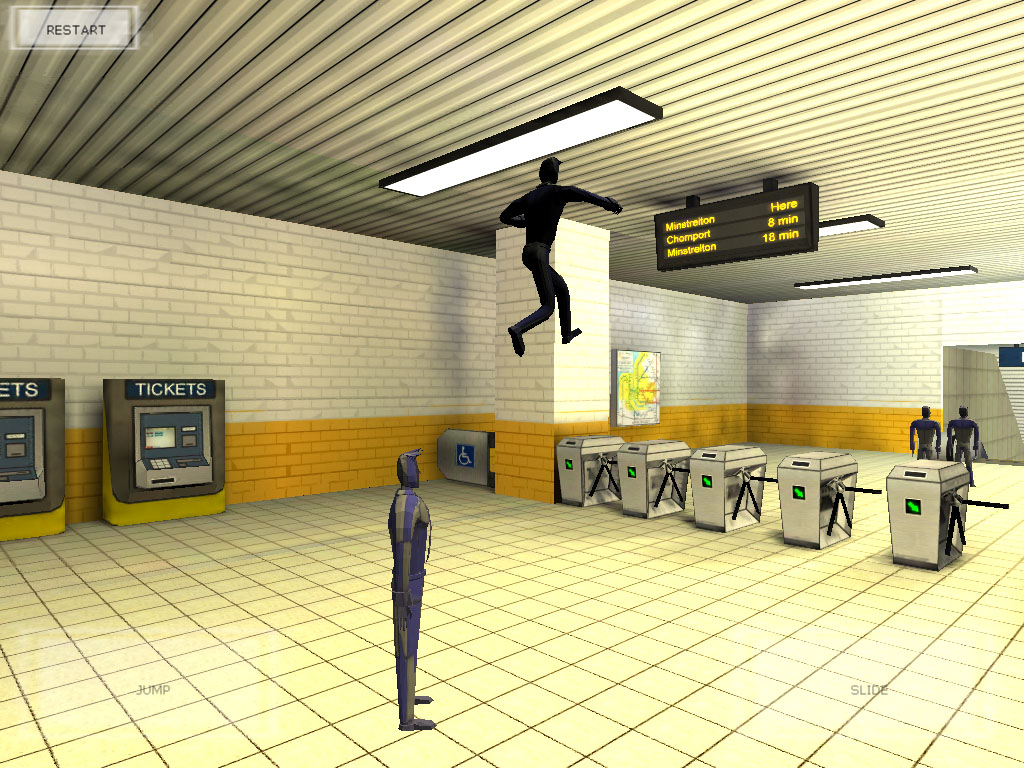 Generic Jack is a 3D runner game with similar mechanics to the likes of  ‘Temple Run’ and ‘The Impossible Game’.  With each level (Generic) Jack will be in a different situation where he has to get somewhere in a rush. This will be explained in a short intro animation before the level  starts.  You will then run, jump and slide your way through the level to reach the finish as fast as you can.

The devs are very keen to hear feedback for the game, this is an Early alpha build, the main intention of which is to test the core gameplay.   There is still a lot of work to be done on the game, such as character modelling, the UI implementation, menus, etc.  Generic Jack will be available for iOS and Android, but the Alpha is only on iOS at the moment.