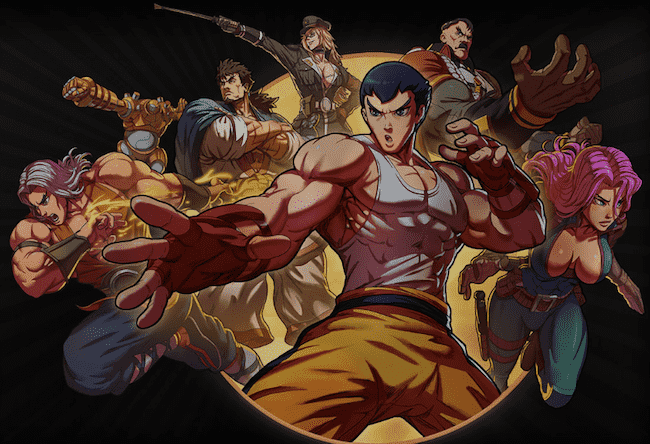 Hero Versus: The Legend of Ki Masters is an Anime styled multi-platform fighting game that sees players fighting in an alternate Universe where the Axis were victorious in WWII.

There are currently nine planned characters, each with their own interesting backstories and unique combat styles. The narrative of the game will play out via a 70 page comic series that’s viewable in-game, telling a story of travelling through time and kicking ass to save the world from the Nazis.

There’s no gameplay footage yet, but the lore sounds interesting and the character art looks great. Sign up for the Beta for some time travelling Nazi fighting fun.

Sign Up For The Hero Versus: The Legend of Ki Masters Beta Here (iOS, Android, Steam & Switch)