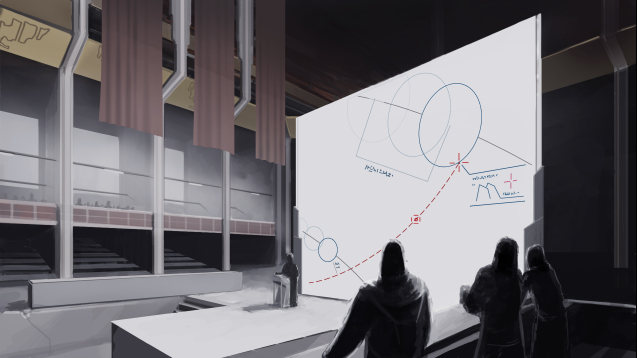 Interplanetary is a turn-based strategy artillery game set in space, where players wage wars by developing their home planets and firing their interplanetary barrages through the planetary system.

You’ll build your planets infrastructure, gather resources, research technologies, spy on enemies and build weapons as in other strategy games.  The big difference comes in the turn-based combat mechanics.  All the weapons in game are artillery (railguns, missile & beam), which are aimed and fired from your home planets and can be affected by gravitational pulls of planets and suns.  It’s a great mechanic, that is underused in modern video games, and can allow for some deeply strategic and satisfying gameplay.

Watch an in-depth video of the game in action HERE