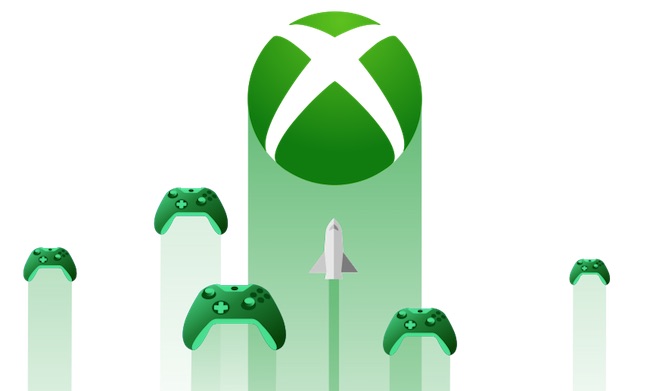 Project xCloud is due to start its Beta in October, and Android owners in the US, UK and South Korea can sign up to try it out. To be able to play you’ll need an Android device running Android 6.0 or higher and Bluetooth version 4.0 or higher. You’ll also need a wireless Xbox compatible controller, 5GHz Wi-Fi with at least 10Mbps. The service is limited to Android devices at the moment, but Project xCloud will eventually roll out on iOS and Xbox One. Also of note is that the Beta will only be for the cloud streaming service, when it’s fully released Project xCloud will also allow for streaming from your own personal Xbox One console.

If you’ve got the equipment and the bandwidth it’s certainly worth checking out as xCloud seems like it could offer the best value out of all the streaming services, eventually allowing you to play all of your Xbox games on the go. Players who get into the Beta will be able to play Gears of War 5, Halo 5 and Sea of Thieves free of charge. Sign up now to see if your internet is ready for the future of gaming!