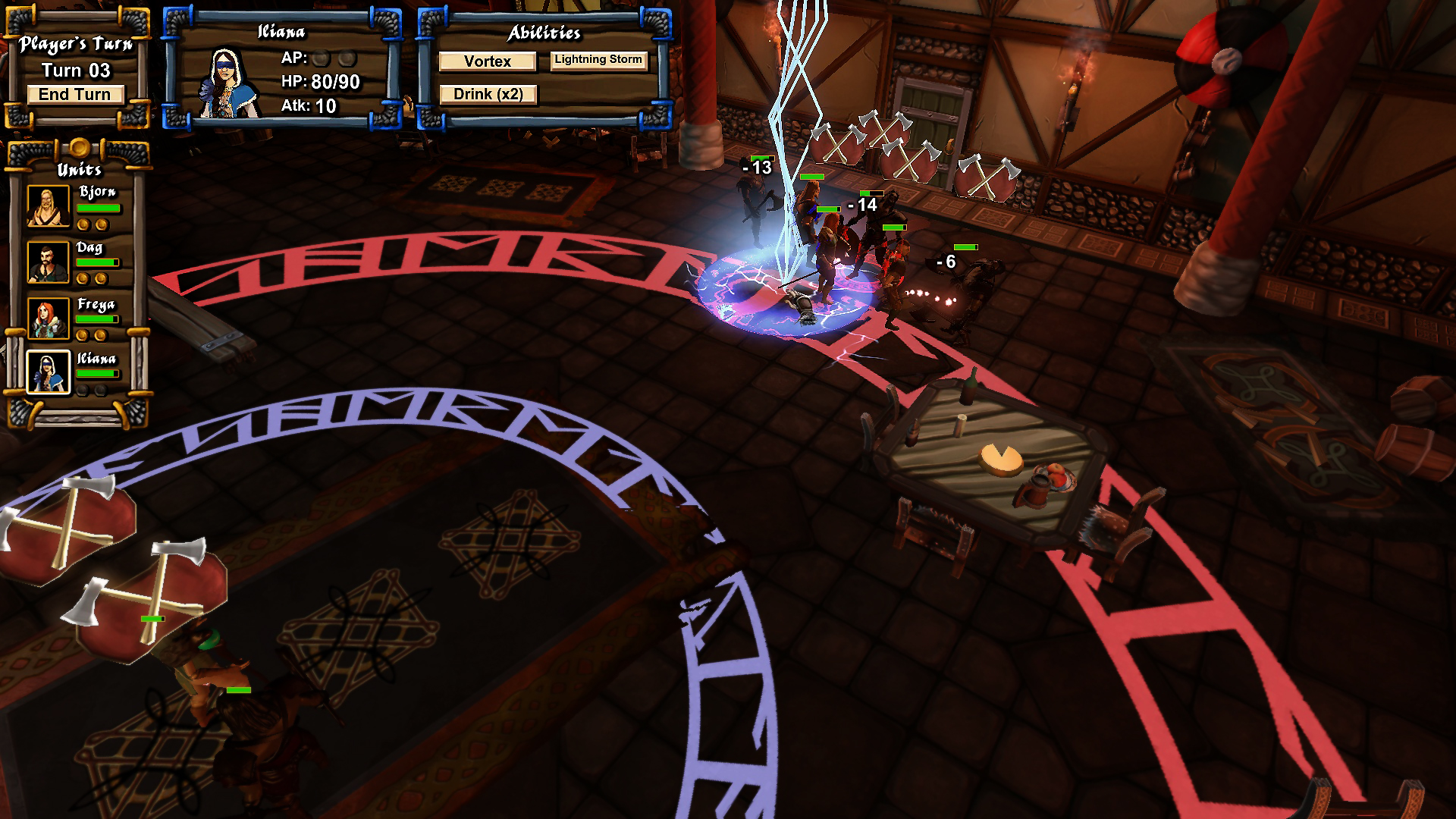 It’s a fun game, with enjoyable turn based mechanics, that make the game feel exciting and fast paced.  There’s a nice selection of tactics and the radial movement allows for a more free flowing game than other, grid based games. It’s like a streamlined, fast paced XCOM, with a Torchlight-esque art style.