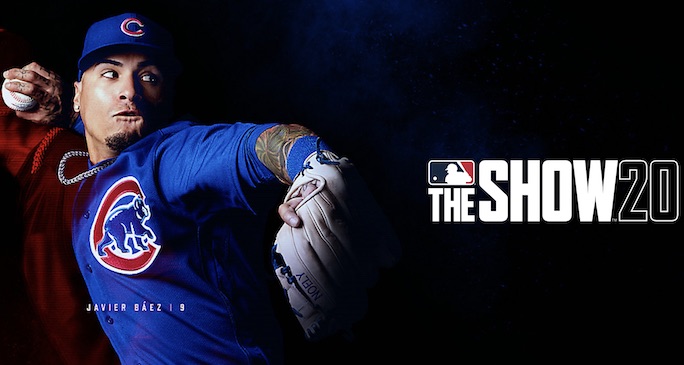 PS4 owners can now sign up for the upcoming MLB The Show 20 Beta, for a chance to partake in next year’s edition of Sony’s highly regarded baseball series.

Baseball fans already know that there’s no better video game representation of the sport than the MLB The Show and (unlike a lot of sports games) each year’s new iteration is genuinely better ten the last. MLB The Show 20 promises “new ways to play, greater customization, and more exciting new paths to rake in rewards”. You’ll be able to create your own story in its expansive RPG experience and attempt to build and manage the team of your dreams, then pit them against AI or online competition.