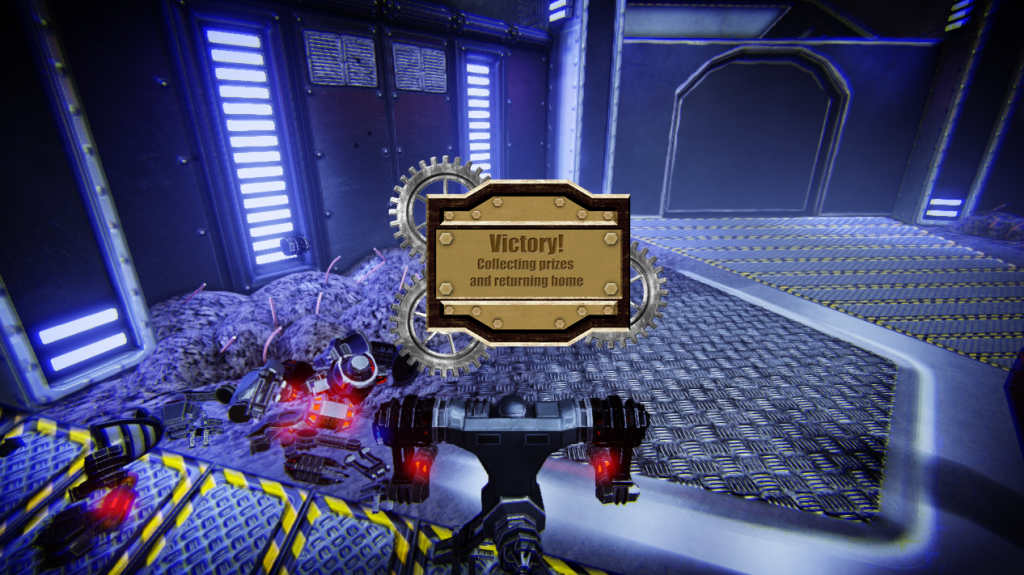 As it’s a Mech sim, the combat is suitably slower than your average 3rd person brawler, allowing for mare tactical combat, and blows really seeming to have weight when they connect.  With the building, customisation options and tactical arena based combat, it’s basically Robot Wars with mechs, better weapons and more fun.