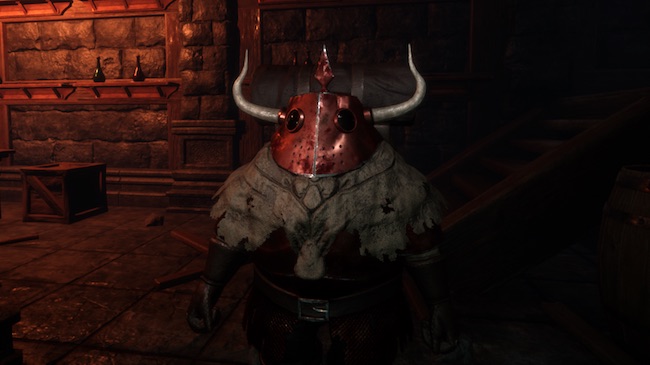 In MONOMYTH you’ll enter the ruins the fortress city of Lysandria to retrieve a sacred object that may stop the chaos that’s destroying your world. However, Lysandria isn’t as empty as it first seems and you’ll have to fight all manner of horrifying monstrosities as you explore its ruins, solving puzzles, collecting loot and chatting to NPCs as you go.

MONOMYTH allows you to develop your character any way you like by upgrading their eight different attributes. Combat is melee and magic based, with a wide variety of weapons and spells to dispatch enemies with. You won’t spend all of your time fighting monsters either – you can trade, pick locks, break doors, disarm traps, throw objects and even bake bread!

There’s no video footage available yet, but the screenshots already look great and the return to good old fashioned King’s Field style dungeon crawling is a welcome one. Sign up for the Alpha to be one of the first to enter Lysandria.

Check Out MONOMYTH on Steam Here