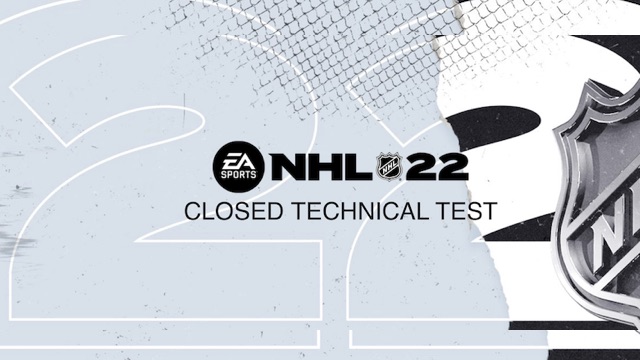 It’s that time of the year again, EA’s long running ice hockey franchise is back with NHL 22, and you can sign up now for a chance to join in the Beta tests. There’s very little info available about the game yet, but you can expect it to be a fairly iterative upgrade rather than a revolution as it’s still coming out on PS4 and Xbox One consoles (as well as the new ones). It will feature the new Seattle Kraken team and the full game is due for release in October.

If you want to hit the rink before October you can sign up for the Beta test, which is due to start towards the end of August. It’s open to PS5, PS4, Xbox One and Xbox Series X/S owners, but if you’re a Playstation user be sure to specify “North America” or “Other Regions” or your key won’t work when you get it!

Sign Up For The NHL 22 Beta Here (Requires EA Login)