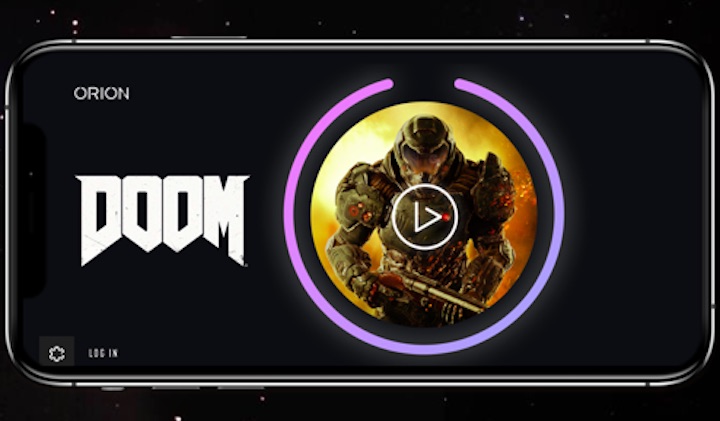 Orion is a new software based solution to game streaming from Bethesda, which will allow players to stream games (such as DOOM) on highest settings with imperceptible latency.

Bethesda claims that Orion is a game and platform agnostic technology that can achieve latency reductions of up to 20% per frame and use up 40% less bandwidth. Whilst most streaming solutions are hardware based, Orion actually optimizes the game engines for streaming, allowing for a high speed, high quality gaming with imperceptible latency. This not only means that developers and streaming services can improve the streaming quality of their games and players can play a near perfect quality version of DOOM on their phone.

To sign up for the Orion Beta you just have to join the Slayers Club using your Bethesda account and then sign up via the “orion” tab. Players who are selected for the Beta will be able to play the DOOM (2016) game on their mobile device or PC. Testing will be on iOS 11+ devices only initially, but will roll out on PC and Android later too.

Sign Up For The Orion Beta Here (iOS, Android & PC)