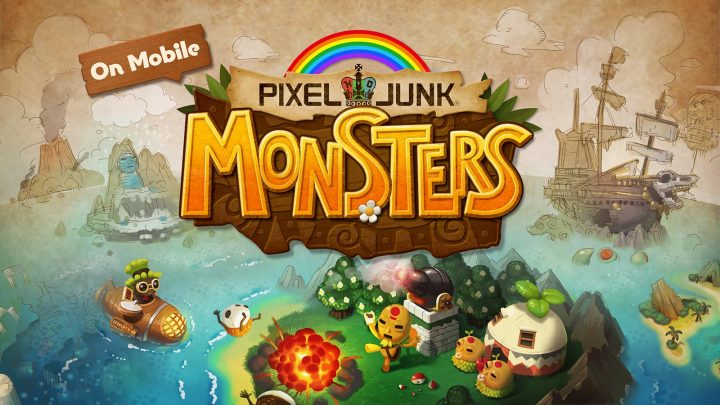 PixelJunk Monsters is bringing its addictive, easily accessible tower defense gameplay to iOS and Android devices and players can sign up now to join in the Beta.

PixelJunk Monsters 1 and 2 are easily some of the best tower defense games released so it’s great news that Q Games are bringing their charming brand of tower defense to mobile devices. The gameplay is pretty similar to previous PixelJunk Monsters games, but with controls optimized for touch screen devices and the introduction enemies that can destroy your towers and special cards that can provide buffs to your towers and damage enemies. There are also free-to-play style cosmetics and bonuses (but it’s disabled in the Beta and you get the occasional pack for free).

The addictive PixelJunk Monsters’ tower defense gameplay transfers well to mobile devices and the touch screen interface actually makes managing your towers easier in a lot of ways. It’s a very polished and charming experience that looks set to be just as fun as its console based brothers. Testing is currently ongoing so sign up now to join in the monster blasting fun.

To sign up for the PixelJunk Monsters Beta on iOS & Android just join the official Discord group and fill in the sign up form in the #play-now channel under the “Monsters Mobile Beta” section.