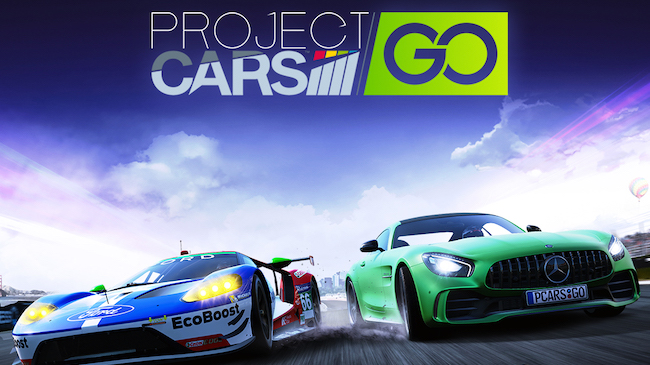 Project CARS GO is bringing Slightly Mad Studio’s popular Project CARS series to iOS and Android devices, with an aim to maintain some of the realism while making the game accessible to touch screen devices.

You’re never going to manage to play a full racing simulation game on a touch screen device, so Project CARS GO is opting for a different method. It will feature real-life tracks and officially licenced customizable cars, but the actual racing gameplay will be more casual and aims to utilize a “one touch” control system that’s optimized for touch screen devices.