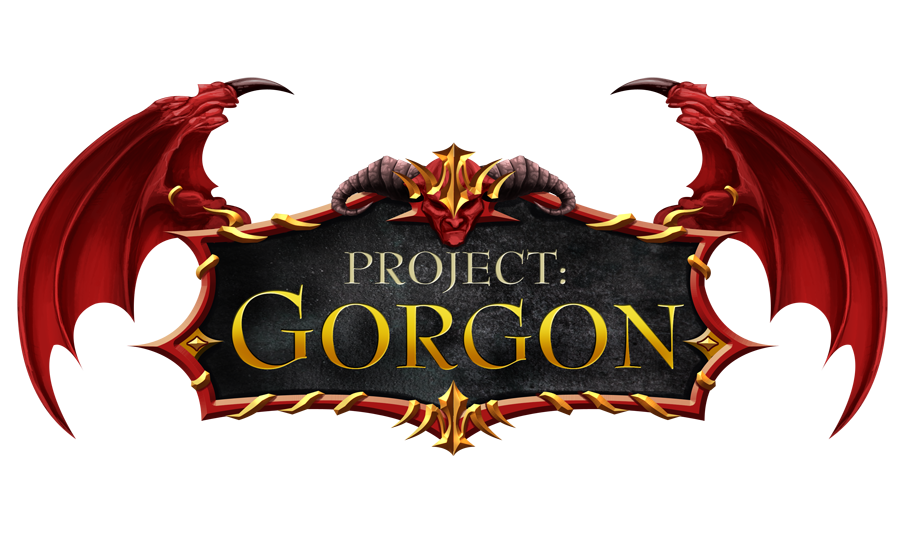 Project: Gorgon is a 3D fantasy MMORPG for PC & Mac that freely mixes ideas from older MMOs, newer MMOs, and a whole bunch of new ideas never before seen in any MMO.  It’s like Asheron’s Call crossed with EverQuest crossed with the emergent gameplay of NetHack.

Some of the innovative ideas that set this MMO apart are; player werewolves that are subject to the real-life lunar cycle, player-created treasure hunts, permanent curses, secret languages and programmable battle Golems.  There are also a lot of optional ways to play, such as killing only non-sentient creatures, or vow to protect nature and only kill sentient creatures, become a vegetarian, or play using a hardcore death penalty.