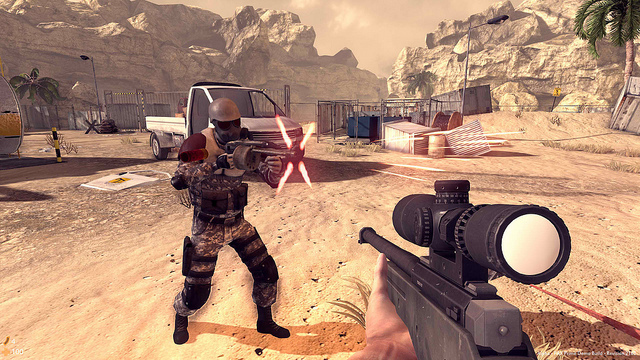 It’s a great looking FPS that strips away all the dead weight that weighs most of the mainsteam fist person shooters down.  Rekoil focuses on gameplay and the ability to tailor the game to your play style.  The game uses dedicated servers, 5 customizable classes, 10 game types, over 40 weapons, 10 maps at launch, full E-Sports support and lots of customization options.  It’s a game made by FPS fans, for FPS fans.