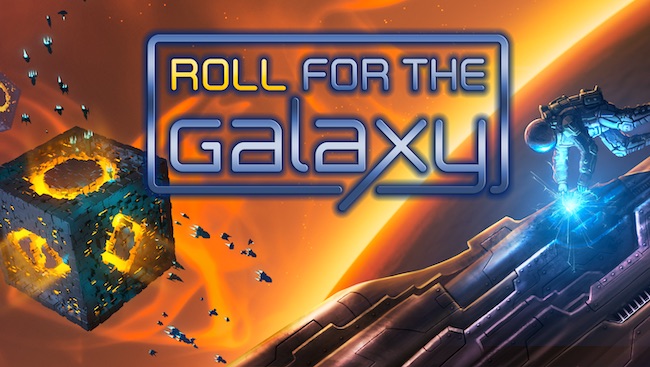 Roll for the Galaxy is a digital adaptation of the popular space empire-building tabletop game, coming to iOS, Android and Steam.

Originally created as a dice-based adaptation of Race for the Galaxy, and now going digital, Roll for the Galaxy is a dice-rolling empire-building Sci-Fi strategy game for 2 to 5 players. In the game your dice represent your populace, who you order to carry out objectives, such as shipping goods, settling on new worlds and developing new technologies. The player who manages their citizens best and creates the most prosperous empire wins the game.

The digital version of Roll for the Galaxy will feature asynchronous and real-time multiplayer for up to five players and has an advanced neural network AI that will challenge even experienced players. It also has nine starting factions, nine starter worlds and sixty developments and settlements to discover. Sign up for the Beta now to start forging your empire!

Sign Up For The Roll for the Galaxy Beta Here (Steam, iOS & Android)