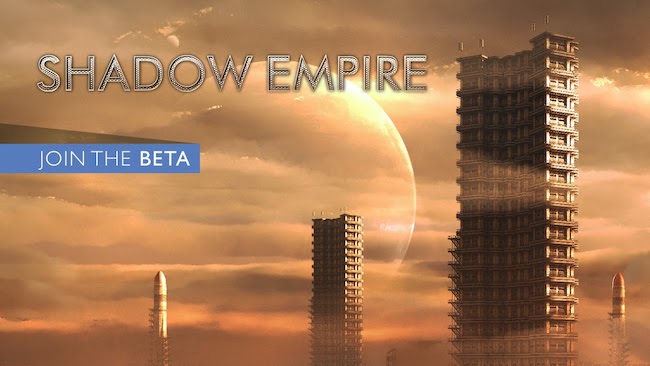 Shadow Empire is a deeply strategic and complex turn-based wargame that blends 4X elements, procedural generation and role-playing elements as you attempt to lead your small nation to glory.

Currently in development by VR Designs (creators of Advance Tactics Gold and the Decisive Campaigns series), Shadow Empire is an immersive wargame aimed at hardcore fans of the genre. In the game you take on the role of the Supreme Ruler of a small nation that has its sights on reconquering a devastated planet.

Your main goal is military conquest of the planet, but you’ll also deal with diplomacy, infrastructure, budgets, economy, organizational management and other complications. There is a lot of micromanagement that you can delve deep into, but if you’d rather not get too bogged down in the minor details then you can perform sweeping actions by selecting the “play stratagem” button.

It’s a promising game, and with procedurally generated planets, a wide variety of units, and over a hundred different tech fields to research, Shadow Empire looks set to offer a tactical warfare experience with plenty of depth and replayability. Sign up for the Beta to start forging your empire!