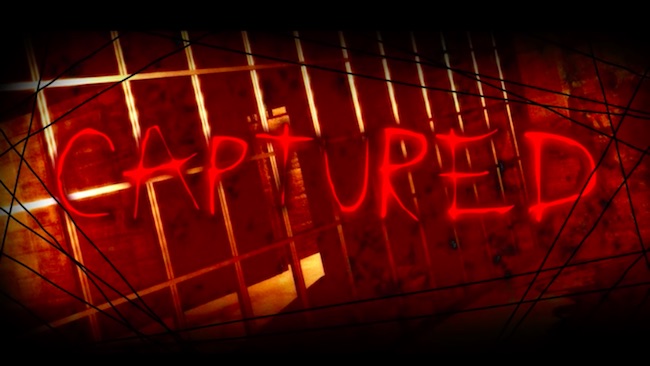 Captured is a very tense first person horror adventure, in which you must escape from a series of SAW-esque test rooms while being pursued by a blind maniac called Damien.

It Captured you wake up in a dungeon that’s split into a series of test chambers and a ‘helpful’ voice talking to you over the intercom who explains your predicament. It appears you’ve been … Read More