We have 1000 keys to giveaway for Legion: The Eternal War, a lore-rich medieval fantasy MMORPG set in a Tolkein-esqe fantasy world that’s plagued with a spreading darkness.

Featured on Alpha Beta Gamer last March during the last giveaway, Legion: The Eternal War is a massively multiplayer RPG set in a dark fantasy world where an ancient evil is stirring and a fragile alliance … Read More 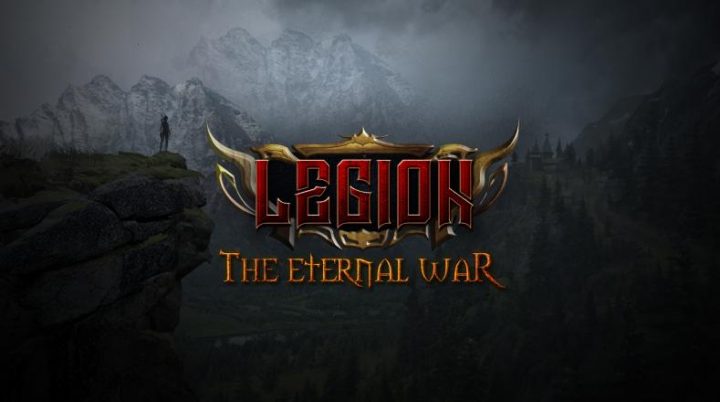 Previously featured on Alpha Beta Gamer a year ago, Legion: The Eternal War takes place in a fantasy world where an alliance between Humans and Elves has been broken and a … Read More

Legion: The Eternal War is an ambitious new massively multiplayer RPG set in a Tolkien-esque high fantasy world where a war between Elves and Humans has allowed a real dark force to rise that threatens to wipe both races out.

The world of Legion: The Eternal War has been ravaged by a fifty year war between humans and Elves after the assassination of both of … Read More