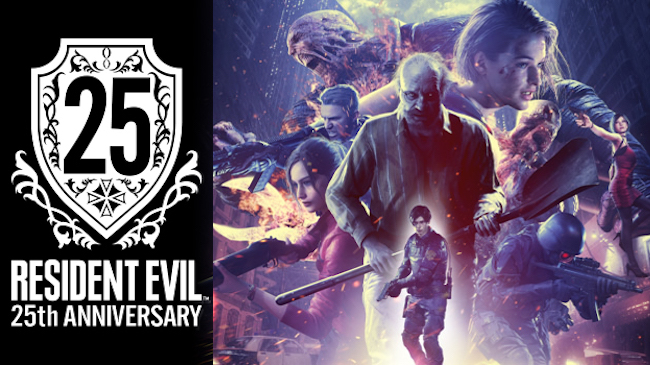 Capcom are remaining very tight-lipped about what this 25th anniversary of Resident Evil Beta test actually is, but they will reveal more at 5AM (EST) on January 21st. For now all we know is that … Read More