Hungry Hubert is a fast paced action platformer where you have to kill all the enemies by vomiting on them and eat the level so you won’t starve to death.   Vomiting on enemies makes your hunger bar increase, so you have to literally chew the scenery to satisfy your hunger.  The game features charming monochrome retro visuals, a nice sense of humour, tricky but precise … Read More 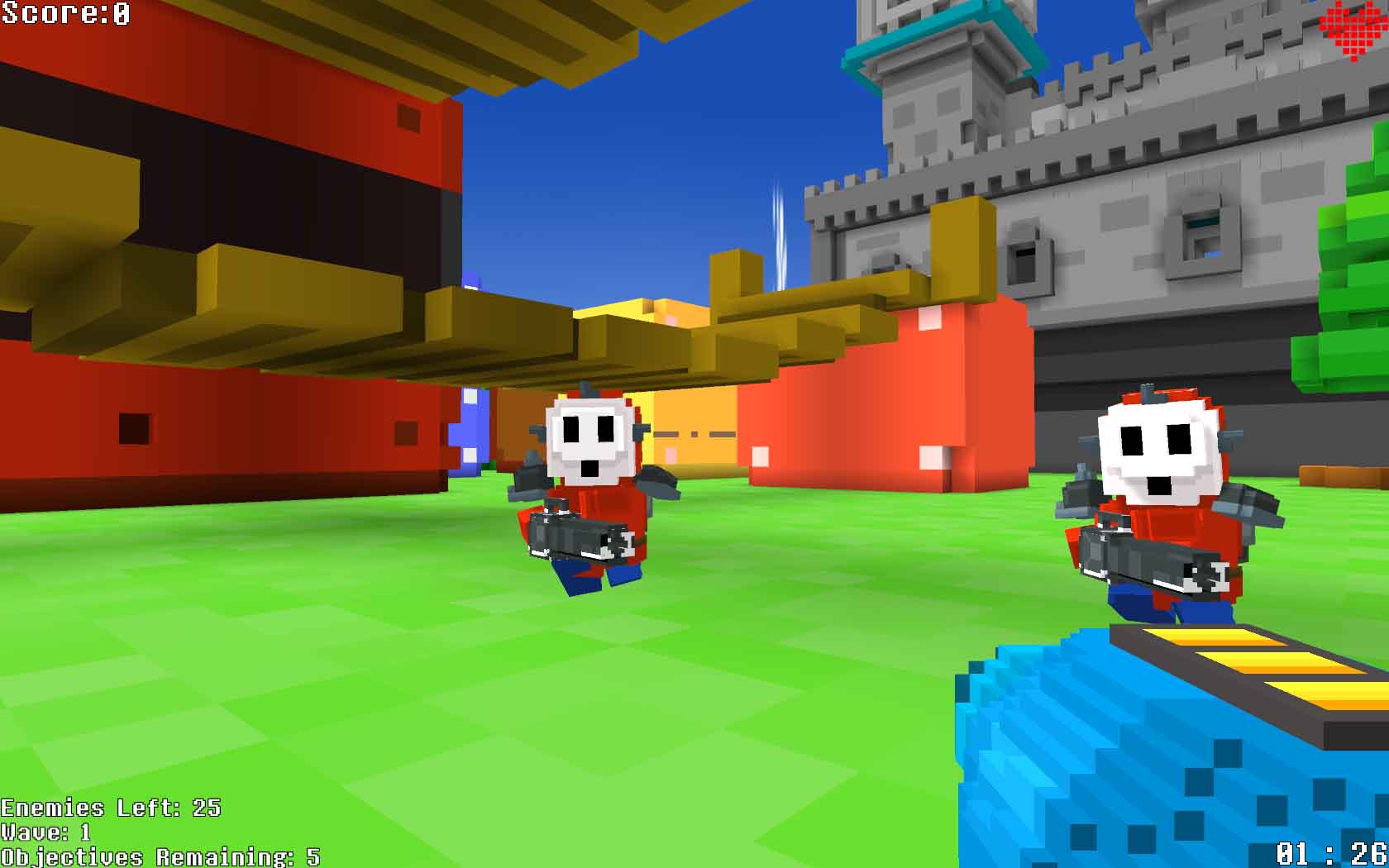 The game is great fun, with the retro aesthetic complimenting old school arcade feel of the twitch based fighting mechanics.  There is also plenty of depth to the game, with 8 eight character classes, crafting, pets, boss fights, guilds PvP and Boss fights.  There will … Read More 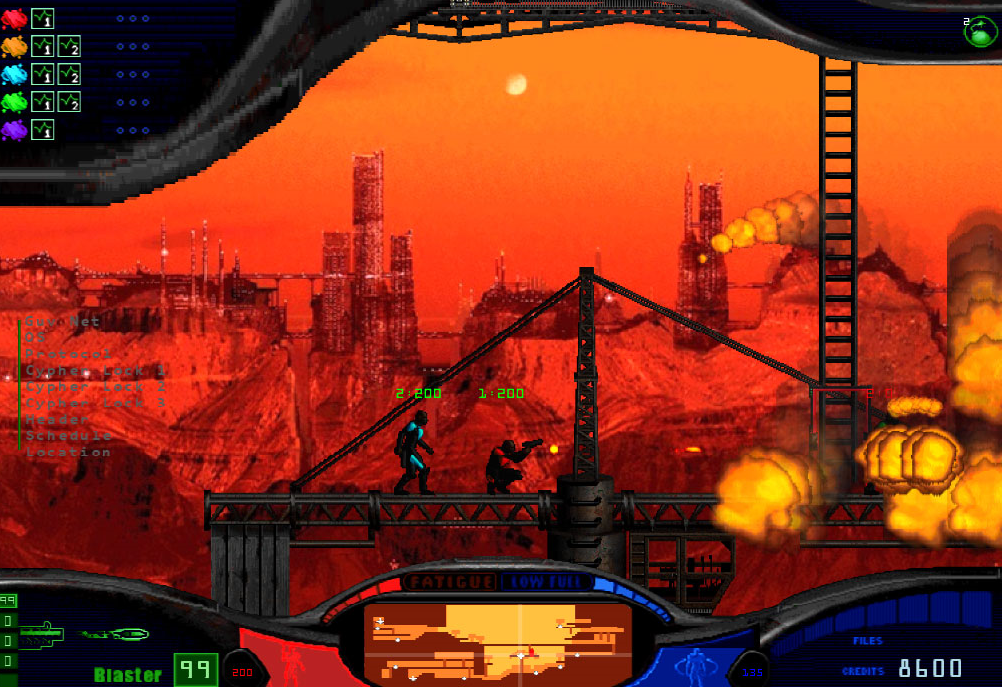 Cypher is a cool new retro side-scrolling shooter with online multi-player, with fast paced gameplay and hacking mechanics.  You control an agent who’s at war against corrupt government of Mars, using your hacking skills and fighting skills to steal the data that will bring them down.  Unfortunately there are other organisations out to steal the data too.

Just Beneath The Skin is an cinematic/action puzzle RPG with a great 16-Bit art style, an interesting story and old school (but fast) fighting mechanics.

The plot revolves around Shyla, who is pre-destined to take up her fathers old sword andt face monsters, aliens, friends and family.  Visions of another place fill her head and she gets a feeling something deeper is going on then … Read More