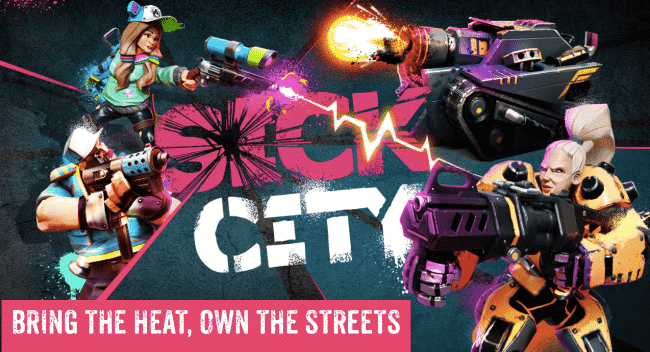 There’s no gameplay footage available for Sick City yet, but it’s described as a post-apocalyptic battle with tactical building-to-building combat, squad based street fights and resource control as players compete to own the streets of … Read More