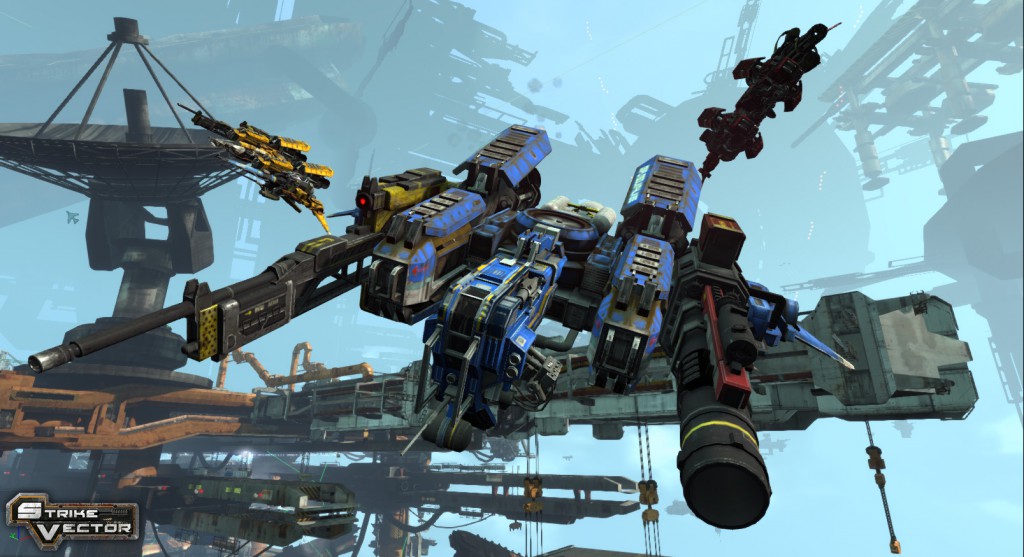 Strike Vector is an intense, multiplayer third/first person air combat game with a distinct old school feel, reminiscent to games such as Crimson Skies, Quake 3 and Unreal Tournament, Strike Vector will let you test your reflexes and skills against your friends.