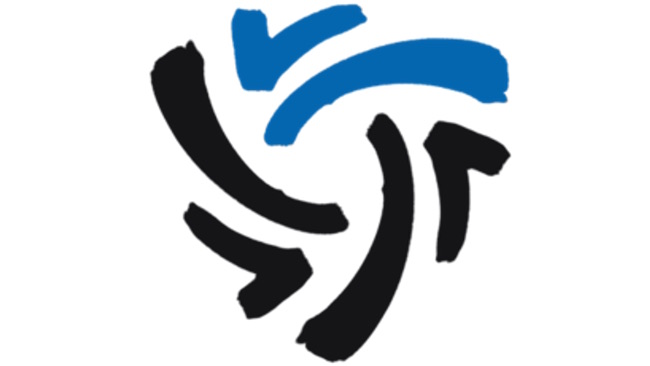 After Wavedash Games, developer of Icons: Combat Arena, sadly shut down last year, the company and the game were sold to Vortex Games who are keen to build on the skill-based multiplayer combat of Icons, but … Read More