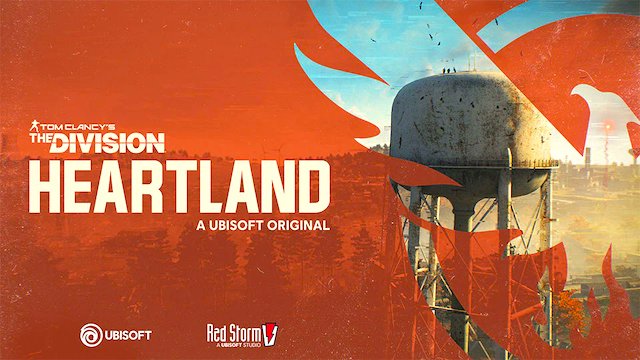 You can now sign up to Beta test Tom Clancy’s The Division: Heartland, a new standalone spin-off of Ubisoft’s The Division series.

Aside from the fact that Tom Clancy’s The Division: Heartland is coming to PC, Xbox One, Xbox Series X/S, Playstation 4 and Playstation 5, there isn’t a hell of a lot of information available about it. It’s being developed by Ubisoft’s Red Storm Entertainment (creators of The Division games). It’s an entirely standalone experience which won’t require you to have previous knowledge of the series and it will be free-to-play.

Although there are likely to be similarities with the Division games, there’s no info on what type of game it is (though it will probably be a multiplayer focused experience). It’s due for release around 2021-22, but if you want to be in with a chance of checking it out early, sign up for the Beta now!

Sign Up For The Tom Clancy’s The Division: Heartland Beta Here