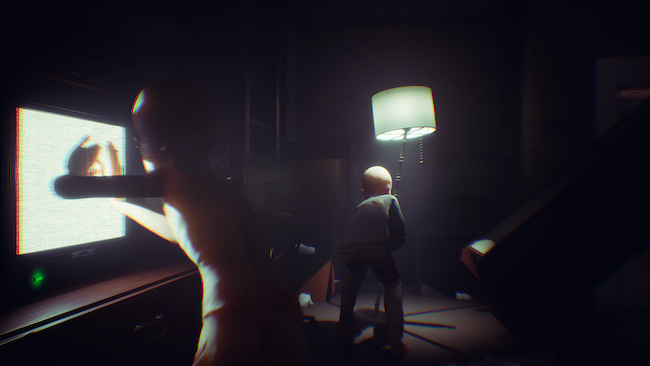 Currently in development by White Noise Team (creators of the excellent Silent Hill: Alchemilla mod), Twin Soul is a fantastic looking new first person horror game that’s set in a fictional post-Soviet Eastern European industrial city where seismic events seem to have unleashed hordes of flesh eating monsters. The full game will be played from the perspectives of Alexey and Sergey, two orphans who were raised by Alexey’s aunt but who had since gone their own separate ways, with Sergey working as an investigator for the government and Alexy just finished a prison sentence for causing a fatal industrial accident. The two both return to their hometown looking for answers following the brutal murder of Alexey’s aunt, but soon find themselves trapped in a large building with hordes of aggressive flesh-eating creatures that look like children.

The Alpha Demo build of Twin Soul takes around 20 minutes to play through and follows Alexey as he encounters a nasty surprise in his apartment. The voice acting could be a little better, but even in these early stages of development the visuals are incredible – with a near-photorealistic environment to explore that’s packed full of detail. It maintains a tense atmosphere throughout, the monsters are very freaky and the lore is very intriguing – particularly the hierarchy of the monsters. Highly recommended.