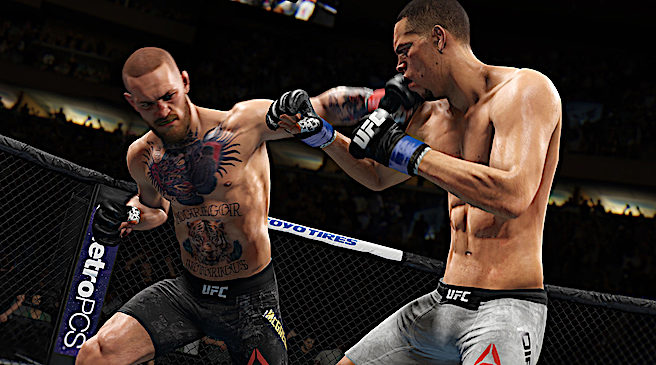 PS4 and Xbox One owners can now sign up to Beta test UFC 4, the latest installment of EA’s popular MMA franchise.

Details are scarce at the moment, because the main reveal of the UFC 4 isn’t scheduled until June 18th, but it’s likely to be quite a lot like UFC 3 and will feature all your favorite fighters beating the crap out of each other. It will also most likely be coming to PS5 and Xbox Series X, but the Beta is PS4 and Xbox One only at the moment (because testing is due to start before Sony and Microsoft’s new consoles are released).

For more information on the game you’ll have to wait until EA’s Play 2020 Livestream on the 18th of June, but signing up for the Beta grants you the message “In the coming weeks you will be emailed an invitation code” so testing should start fairly soon. Sign up now for a chance to enter the ring early!