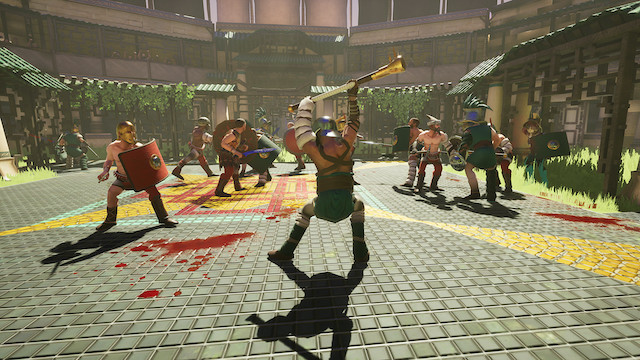 We Who Are About To Die is a roguelite action RPG where you become a gladiator and fight for glory (and your life) as you rise from a lowly slave to a grand champion.

In We Who Are About To Die you’ll take control of your randomized gladiator character and fight for your life in the gladiatorial arenas. You’ll be able to figure out different fighting styles that suit your character. You may not want to get too attached to them though – if they die then they’re gone for good!

We Who Are About To Die features a dynamic combat system, many arenas to fight in and fights that range from 1 on 1 duels to large bloody brawls. Along the way your character will earn new weapons and armor and you may even escape with your life (though probably not). Sign up for the Beta to enter the arena.