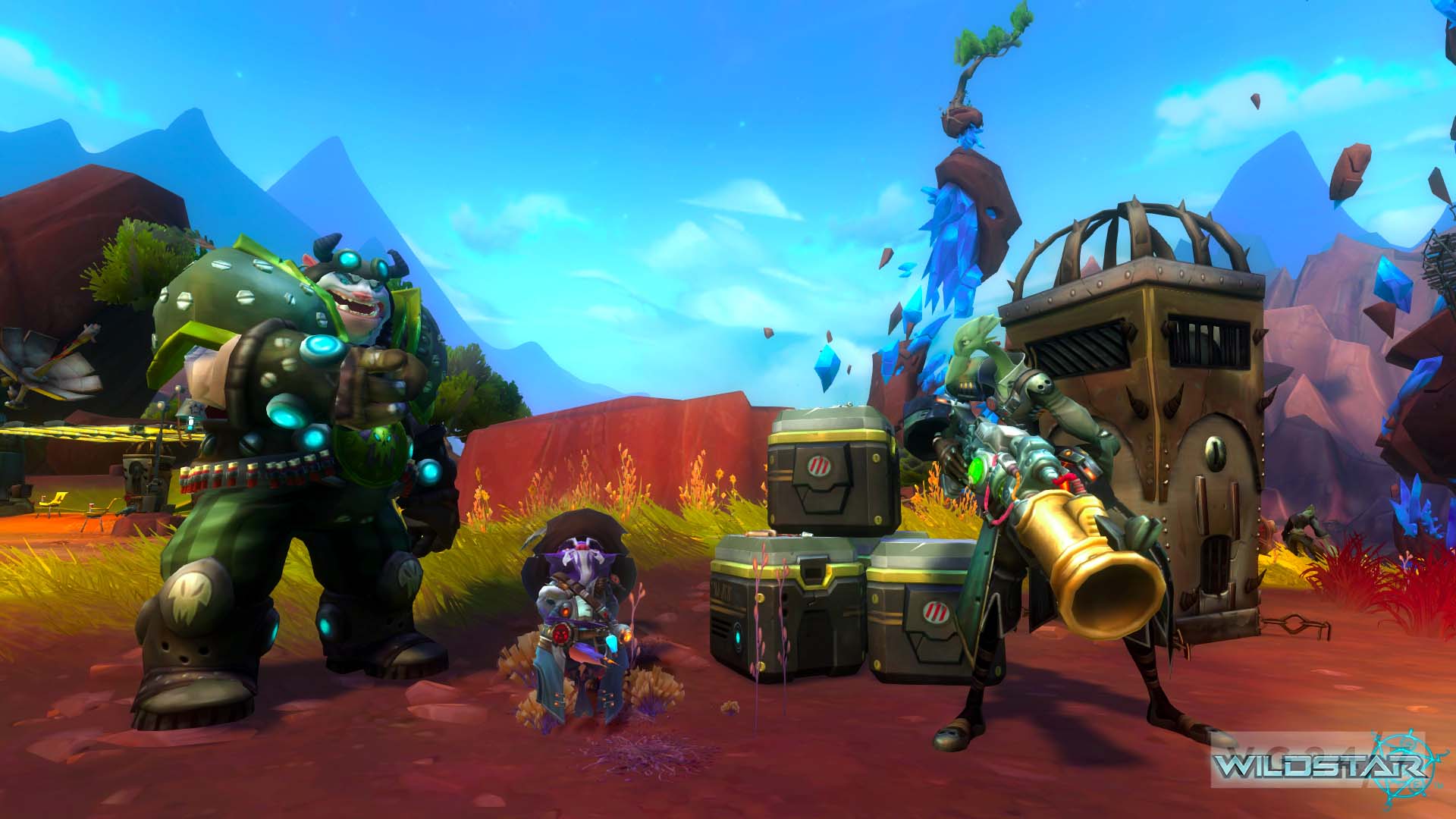 WildStar is a highly anticipated science fiction/fantasy MMORPG that takes place on the fictional planet Nexus, where a mysterious and powerful race known as the Eldan has disappeared leaving behind a wealth of technology and secrets for players to explore.  It features big bold visuals and lots of character, a persistent world, plenty of customisation, and the ability for players to own their own piece of land on the Nexus.

NCSOFT and Carbine have announced the launch of the Open Beta starting on Thursday, 8th May through 18th May.  The Open Beta period runs for 10 days, and has an increased level cap to 30.

Join in the Beta HERE