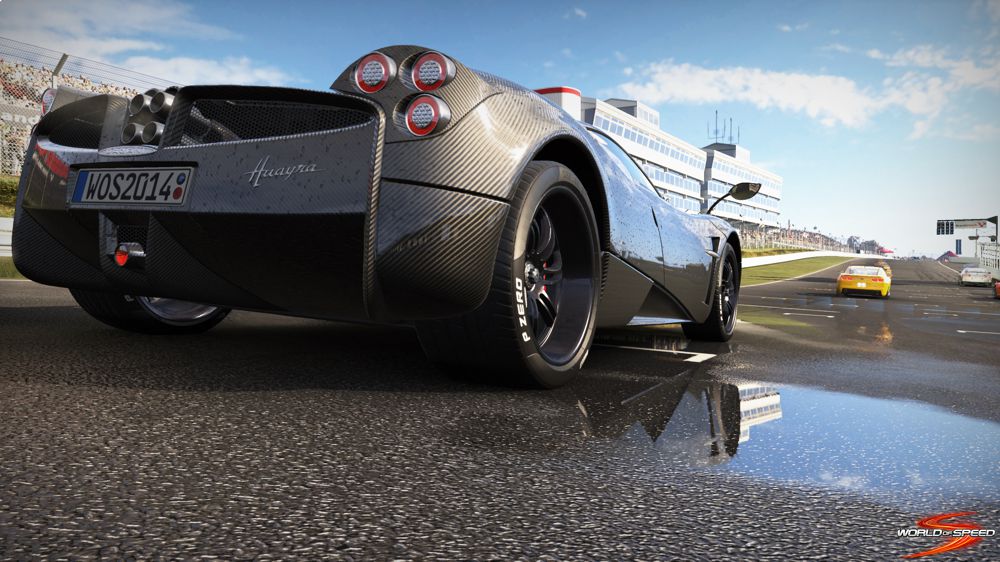 World Of Speed is a great looking new racing game MMO from the creators of Need For Speed: Shift and Project Cars that sees you racing around real world locations from around the globe.

Releasing on PC only, graphically World Of Speed is looking pretty stunning, with the real world locations and licensed cars looking near photo-realistic.  The game will be free to play, with micro-transactions planned to be as unobtrusive as possible and are rumoured to focus on customisation, not performance, so don’t expect to see Forza 5 style paywalls.

There’s a big focus on team based gameplay in World Of Speed, with races having mini-goals throughout them, so the team that comes in first position may not necessarily win.  A good team will need racers and blockers to help cross the finish line first, but will also need drifters and drafters to earn skill points throughout the race, with the team with the most points at the end of the race winning outright.

World Of Speed is shaping up to be a fantastic new racer, Beta sign-ups are now open.  See you on the starting grid!