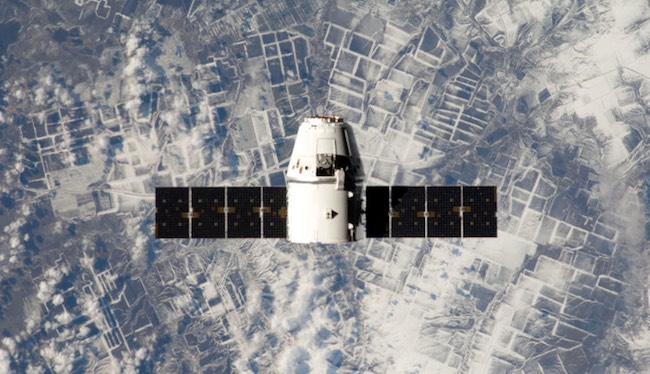 Zenith Frontier is an upcoming galactic-scale strategy game with a focus on dynamic cultural, political and economic systems as you explore and colonise the far reaches of space.

Currently in development by Triton Games Studio, whose background is in artificial intelligence, algorithm design and system modelling, Zenith Frontier is a dark sci-fi strategy-survival game where you colonise exoplanets in a troubled future. There’s not a whole lot more information available (not even an in-game screenshot), but it seems to be more focused on building and running sustainable colonies rather than all out galactic warfare.

Alpha tests will run over two week cycles and Alpha testers will get access to the Beta and a complimentary copy of the full game upon release. Alpha testing will start on March 1st, so sign up now to be one of the first to explore the new frontiers of the Zenith Frontier.