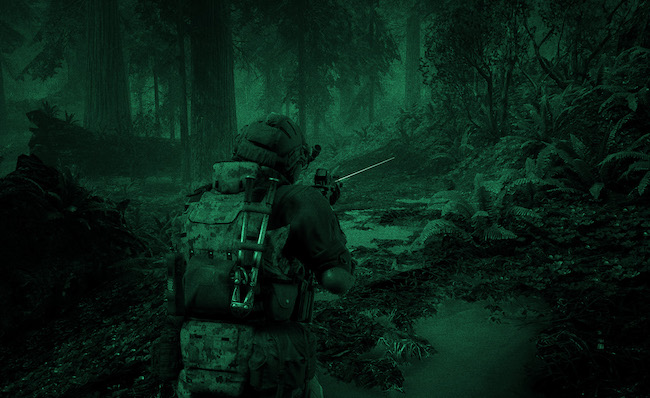 Zero Six: Behind Enemy Lines is a tactical third-person military shooter with a dark and gritty story that revolves around a NAVY Seals special operations unit.

There are few hard details available about Zero Six: Behind Enemy Lines at the moment, but it’ll be a tactical third-person military shooter with a full single-player campaign mode and a variety of competitive multiplayer modes. In the game you’ll take on the role of an operative in an elite Spec-Ops unit, which is based on the NAVY Seal Team Six. The game is being built in Unreal Engine 4 and will feature a dynamic day/night cycle and fully destructible environments.

It’s still clearly very early in development, but it’s a promising project and the concept art and screenshots look great. Sign up for the Alpha to be one of the first to drop behind enemy lines!

Sign Up For The Zero Six: Behind Enemy Lines Alpha Here